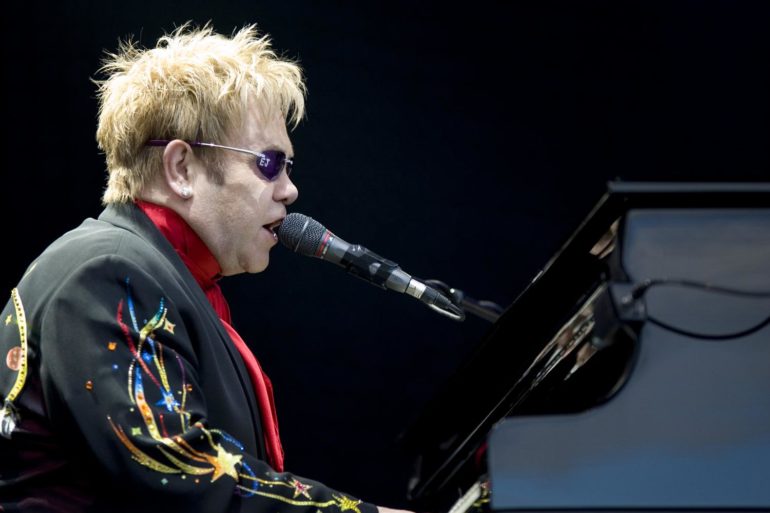 English singer, pianist and composer Sir Elton John has announced that he will retire from touring. The 70-year-old Hall of Fame musician will hang his boots following the ‘Farewell Yellow Brick Road’ tour, a three-year, five-continent outing that will feature more than three hundred concerts. The tour will begin in Pennsylvania in September 2018 and will end in 2021.

“It’s time to come off the road so I can fully embrace the next important chapter of my life,” he told moderator and CNN anchorman Anderson Cooper at a press conference in New York’s Gotham Hall. “I need to dedicate more time to raising my children.”

The attendees at the Gotham Hall event were taken through a five-minute VR summary of John’s career. Immediately following that, John appeared behind a piano to croon ‘Tiny Dancer’’ followed by a stripped-down version of his 1983 hit ‘I’m Still Standing’.

Slowing down to spend more time with his young family had been on his mind for almost three years. “I’ve had lots of time off with my children, and it’s all got to change now that [my son] Zachary is starting school,” he told Rolling Stone. “I’ve got to be off when half-term comes. And I am planning on cutting down my shows to be with my children because that’s what I really love.”