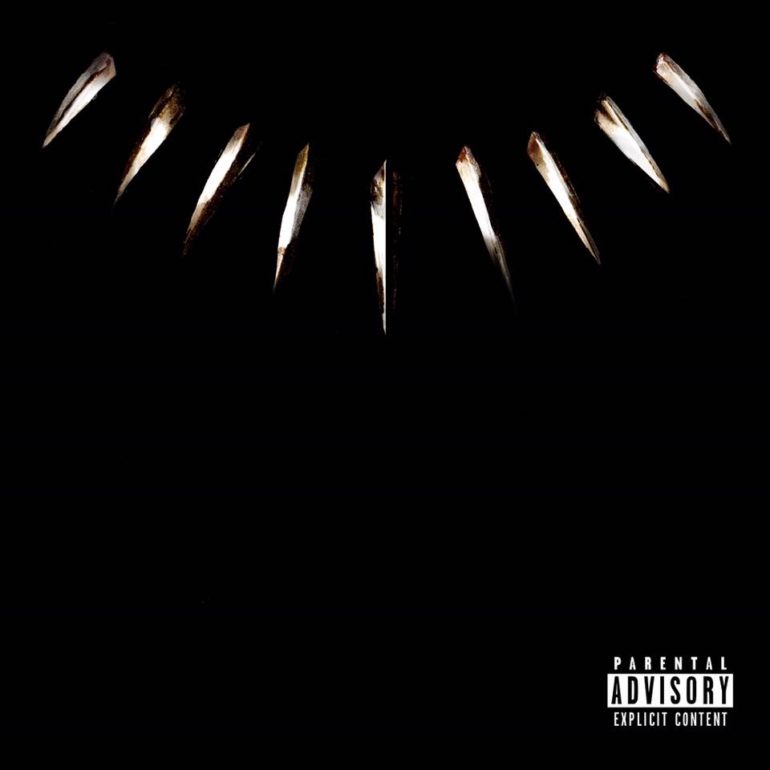 The tracklist to the much awaited Kendrick Lamar-produced and curated Black Panther soundtrack has finally been revealed. Lamar shared the cover art for the soundtrack on Twitter along with the track listing earlier this day. He had confirmed last month that he was working with Top Dawg Entertainment founder Anthony Tiffith to curate the film’s soundtrack. The album will release on 9th February.

The soundtrack features fellow TDE artists including Jay Rock, SchoolBoy Q, SZA, Ab-Soul. It also includes features from 2 Chainz, Vince Staples, Khalid, Jorja Smith, Future, and the Weeknd. Lamar is featured on five tracks: the previously released “All the Stars” with SZA and “King’s Dead” with Jay Rock, Future and James Blake. The leadup to the album has been exciting, with strong singles released and with fresh new artists getting an opportunity to showcase their talents on such a big stage.

This summer, Lamar and his TDE label mates will embark on The Championship Tour.

One noticeable absentee is Run The Jewels, whose song ‘Legend Has It’ from their latest album RTJ3 was featured on the trailer of the movie.