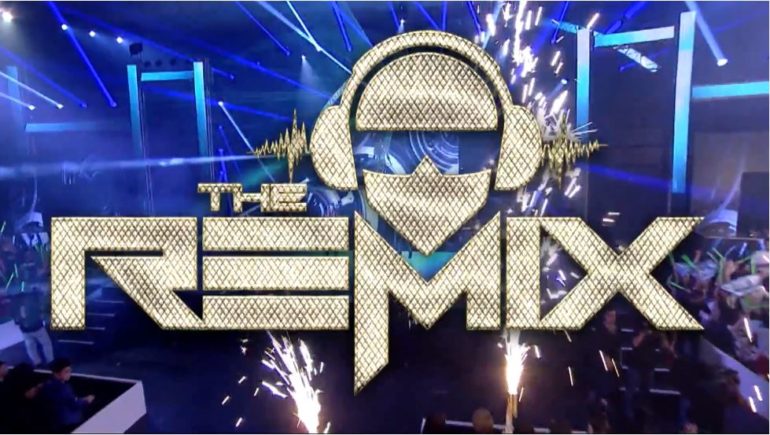 Amazon Prime Video will soon be launching ‘The Remix’, a music reality show that will feature Sunidhi Chauhan, Amit Trivedi and Nucleya as judges.

The format is a popular one and exists in many countries across the world.

Fabulous beats detected. Time to get inside the music. #TheRemixBegins exclusively on @AmazonVideoIN soon. Do we need to tell you to #staytuned? #TheRemixOnAmazon pic.twitter.com/by70vfNjnU

The Remix will see one singer and a DJ pair up, and the panel of judges will decide the eventual winner via elimination rounds. It will be the first-ever reality show commissioned by digital platform Amazon Prime Video.

“The concept of the show is interesting and is first of its kind. It will be exploring different kinds of talent in India. There is no platform for DJs in India, and this show gives them a platform where the DJs will pair up with the singers to recreate, rearrange songs and make them sound new,” said Sunidhi Chauhan, in October last year.

The Remix is expected to be on Amazon Prime Video sometime in February.