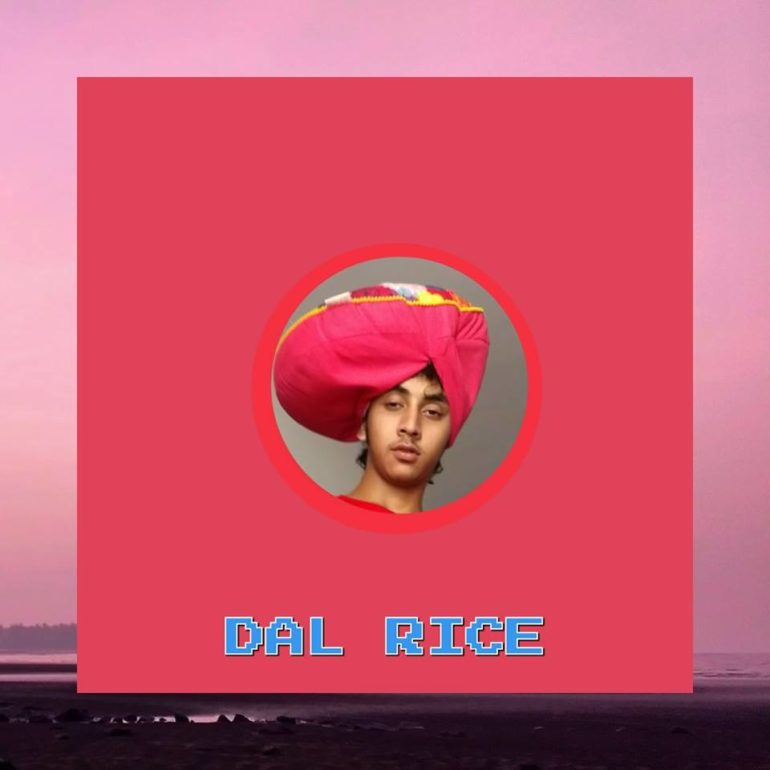 Out on an endlessly futile lookout for a propaganda bulletin steeped in Anarcho Primitivist and Luddite literature? Dal Rice aka Rahul Murdeshwar’s newsletter serves a big dollop of reading material, some evangelism, a subscription to music, exclusive news, and some more evangelism.

With his new EP, Homo Magister, Rahul avers some of his ideology on borrowed instruments and a pirated Ableton. After a year of experimenting with some bass and music production, he released his work in early August. “I’ve spent the past few months learning how to mix and master my work. Eventually, I got so saturated with hearing the same music over and over that I just decided to throw it up online. And here I am,” he says.

Ostensibly, the idea of Homo Magister did not even occur to Rahul until about three months prior. On the contrary, the backing concept has been evolving for over two years. “I see music as a hobby, but my socio-political ideology of Anarcho-Primitivism is something that has changed the way I view the world and its problems. Fundamentally, the ideology is very different from mainstream liberal or leftist views. Anarcho-Primitivism criticizes the globalised culture of capitalism, development and above all civilization, and advocates instead a return to the hunter-gatherer society of before the Agricultural Revolution. This narrative has been central to my life and now is central to the EP,” Rahul states when asked about the driving force behind the musical expressions tied to the record.

Rahul was primarily inspired by Daniel Quinn’s 1992 ‘Ishmael’, a book that attempts to capture the essence of the most fundamental ideas of Anarcho-Primitivism in an accessible, story-like format. “I chanced upon ‘Ishmael’ when it was mentioned in some literature I was reading. I read it twice over the span of this summer while I was travelling, and I found that it percolates all my rants and propaganda in a beautifully accessible, story-like narrative that is still so powerful and elegantly philosophical,” adds Rahul.

The name of the EP has in fact been derived from ‘Ishmael’. To paraphrase Quinn, he explains that our title, Homo Sapiens (‘Man, the Wise’), is one we have not yet earned. Only when we realise that we have over the span of 12,000 years, set out to conquer and exploit the world for our perversions, and only after we truly reverse the evil of civilization will we be worthy of calling ourselves ‘Wise’. Till then, we are more aptly Man, the Master- ‘Homo Magister’. 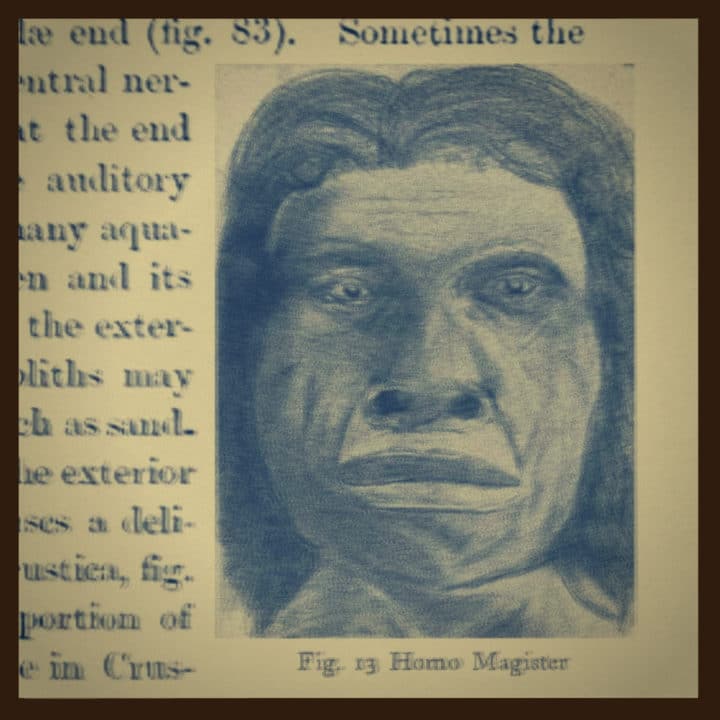 Standing at 8 tracks and 22 minutes, the brevity of the record does not take away from fully experiencing the album. The earthy sounds take you on a journey, the raw production magnifying an angst that undergirds Homo Magister’s backbone. The EP consists of four tracks, each one with a preceding interlude. Among some noteworthy mentions is the second interlude titled ‘Cereal Revolution’. It, as the name suggests, describes the Agricultural Revolution and its subsequent manifestation with the creation of settlements, the momentum gained by religion and the start of civilization as we know it. The interlude lets the record segue into the more rhythmic ‘Potlach’. The last interlude ‘Ones and Zeroes’ describes the post-war period of the 20th century, characterized by the Arms race, the Soviet experiment and the birth of globalization and neo-liberalism. The closing track ‘Pixelated’ features the best use of bass on the album and the twang wraps up the record tightly.

Rahul incontrovertibly believes in independence when it comes to his music philosophy. “The biggest thing I came away from all this with is that anyone can do it- the EP was, indeed, just to prove to myself that I could actually do it, without all the extra fees and expensive gear and studio time and consulting that’s deemed absolutely necessary by the industry,” he chimes.

One can’t help but wonder if a loftier production could have helped the tracks shine brighter. Notwithstanding his limitations as a producer, Rahul qualifies his choices on the grounds of creativity and personal freedom. “All my gear is borrowed, my software is (not particularly legally) free, my studio is my own (a single audio interface), the artwork I made myself, and the distribution is free.” Inasmuch, Rahul believes that music needs to have a lower barrier to entry, anybody who is anyone should be able to make it, and it should be free to distribute and consume.

Rahul is a free spirit whilst he creates. He was told throughout that he would require some basic theory knowledge if he were to compose and understand music, and here his music project debunks this notion. “I know absolutely nothing about chord theory, I cannot read music, I don’t even know the notes on the guitar fretboard. I just make up chords as I go along and record them and layer them.”

Dal Rice will be playing his first gig at The Habitat Khar on the 21st of September with REProduce Bombay | Session 15. Rahul is also currently working on new music that he plans on releasing soon. “While not all my music will have these ideological undertones, I definitely intend to distribute content like literature as merchandise. The goal is to get people to listen to my music and hopefully read some of what has inspired me. The advantage of being an indie artist is that I can do what I want and at I can do it at my own pace,” he signs off.