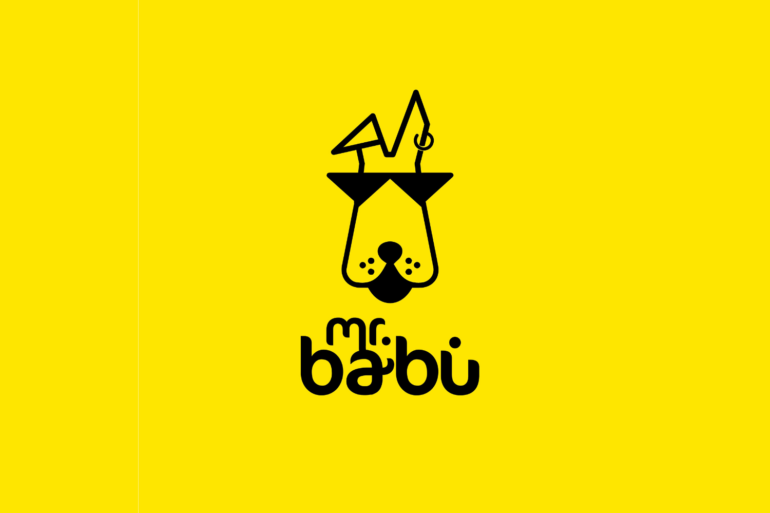 Independent music’s primary breadwinner has always been live gigs. However, with revenue models changing to incorporate monetization through viewing and streaming, independent musicians are really falling behind mainstream artists. Revenue maximization depends on massive audience reach, which is rather difficult for independent artists to achieve on their own.

Enter Mr. Babu, a homegrown record label based in Kolkata which wants to release only non-film music. It is a collaboration of Hindusthan Record and Smoke Inc., an event organizing company which focuses primarily on live gigs. Though it was started in 2010 in New York by Hindusthan Record’s current CEO Riad Saha, it was freshly re-launched recently. Its focus will be on contemporary genres such as hip-hop, electronica, new jazz, rock, pop and the like.

A third-generation entrepreneur, Riad is carrying on the path-breaking legacy of India’s first indigenous record label by adding his own label focusing on contemporary music. His grandfather had started Hindusthan Record in 1932 while his father had set up InReco in 1977 to promote regional music.

“Mr. Babu is an idea which aims to provide a platform to artists who feel they are not getting it. Obviously, their music has to be fresh and appealing,” says Riad, who has worked with Viacom and MTV besides being one of the founders of VH1 Supersonic.

“Indie musicians need acknowledgement! Today, when a folk song goes into Bollywood, it becomes a Bollywood song. When you have this overarching platform/genre pretty much squashing every other voice which does not come through its pipe, acknowledgement is a big deal,” says Riad. “Then you’re saying it doesn’t matter whether a song is Bollywood, folk or indie but rather how that song made you feel.”

“Getting artists their royalties is our primary aim. The Bollywood model is that a huge chunk of money is given to artists to sing on a song but they forfeit their rights to that song and ensuing royalties,” he adds.

Mr. Babu plans to step into the live music sphere as well. That is where Smoke Inc. comes in, which has been working tirelessly for a decade to broaden the independent music map in Kolkata. “We’ve been trying to build a local scene and it seems there was a local scene pre-independence as well which people have no idea about. Many don’t have access to this rich library,” says Nishit Arora, director of Smoke Inc.

Mr. Babu’s first record, East Ended Play by DJ Skip/Skipster is a venture in a direction where songs from the past are given a modern makeover with contemporary sounds which today’s audience will connect with. The sole track with vocals, titled ‘Change Hobe Puro Scene’ (The Entire Scene Will Change) featuring rapper Cizzy, sums up the idea that the label aims to bring.

It will be focusing more on releasing singles than albums because the listening style has changed. It has already teamed up with six artists including promising producers 8-bit Culprit and Tre Ess.

“We want to showcase the great diversity of this country and Kolkata. So the first record we put out was based here, sampling from Hindusthan’s catalogue. The next one is going to be Hindi. Gradually, we’ll progress to the point where language isn’t a barrier,” says Riad, to whom content is more important than money.

The incentive that Mr. Babu offers to musicians is that it does not charge anything for releasing music, unlike other labels. “There’s a basic agreement on splitting revenues which comes in from streaming and viewing,” says Nishit. “Our aim is to take care of artists’ interests. We are getting them to sign up for IPRS (Indian Performing Right Society) – a royalty body. So anytime their song is used anywhere, the body will pay the artist directly.”

When asked about the need for artists to release their music through a label in an age when everything from recording to producing to releasing music can be done DIY style, they bring out the trump card of connections. “The approach is slightly different when you go through a record label. Hindusthan Record has built networks across the country over the years. We want to leverage those contacts and the label’s experience in this field for the indie scene. That’s where we could be adding value in terms of distribution and reach,” says Nishit. “We have a team dedicated to making sure that the music reaches the maximum audience possible. We can use the tools used by mainstream music to reach more people.”

The label also offers the services of Hindusthan Record’s renovated studio to artists for recording purposes but is not actively investing in recording as it is not economically sustainable for them at the moment. However, it does have post-lockdown plans to offer some free slots to talents who need the opportunity but cannot afford to record and release songs. They also wish to make compilations of female musicians and singer-songwriters.

Sponsorship, however, is essential. “We will try to make sure the artist gets something in the hand as soon as possible because they are really suffering, especially due to the pandemic. If we can get sponsors, we can offer artists something upfront,” says Riad.

“In time, we will go into the live scene and merchandising with the hope that we can build an ecosystem where all will be able to participate. Smoke Inc. has already built its foundation and it needs to be grown, layer by layer,” he adds.

With new musicians and fresh sounds popping up all over the country, a new label dedicated to putting out only independent music will go a long way to help the scene come out from under the destructive shadow of mainstream film music and fight on equal footing for the listener’s attention. With its broad network, decades-old history and experience of a giant in this industry backing it up, Mr. Babu is in a position to push independent artists into the mainstream.