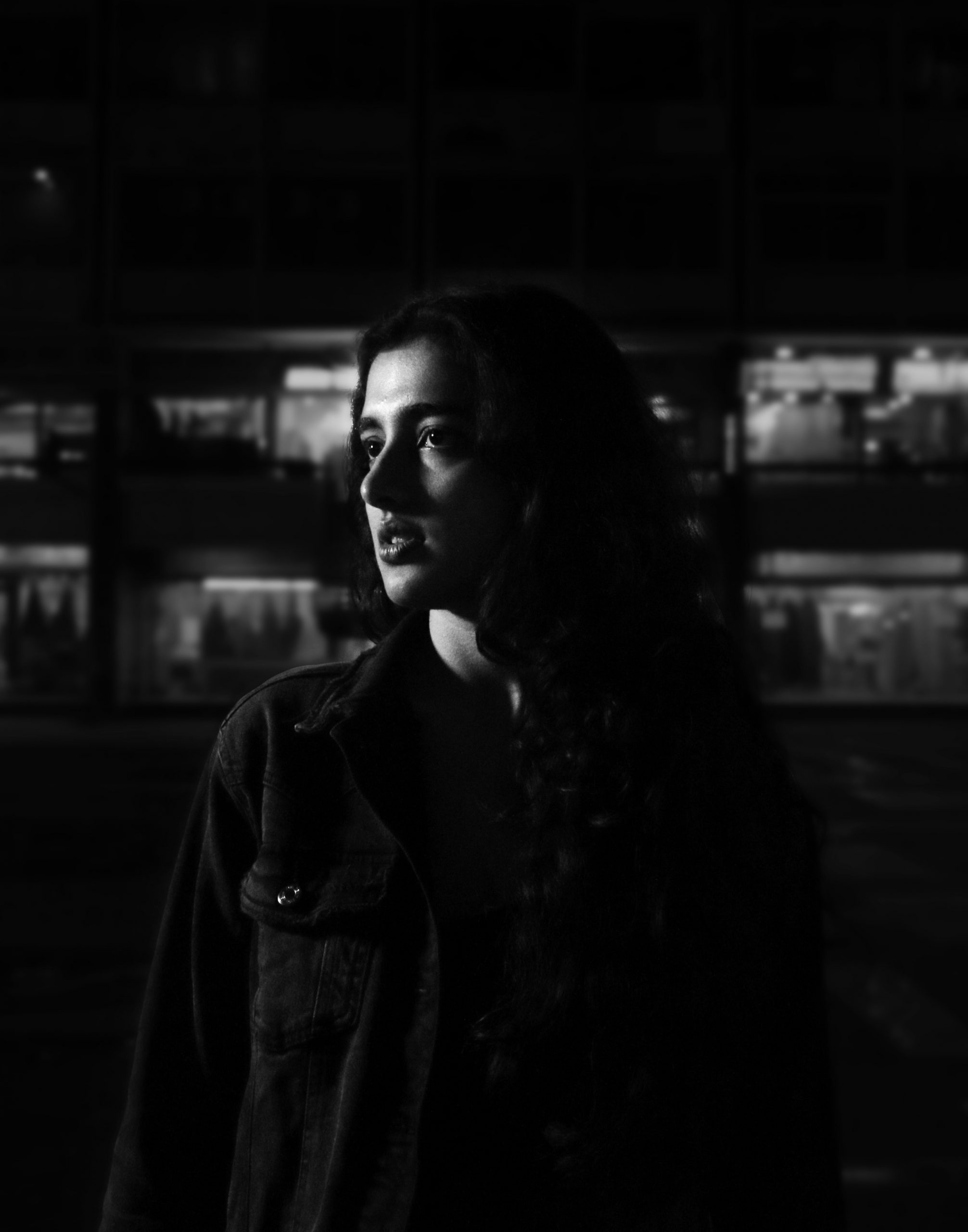 Why Sijya is turning heads early in her career

Only a few songs old, New Delhi-based multifaceted artist Sijya Gupta has already begun turning heads in the music scene. The artist released her first single ‘Have to Make my Bed’ in 2021, and is currently working towards releasing her first EP, Young Hate, with renowned music label Accidental Records, on the 2nd of December this year.

Sijya Gupta’s art pop and bedroom pop genre music strikes a chord for its honesty and character. Her debut EP Young Hate has a very distinct sonic landscape, and her subtle vocals lend a unique moodiness to every song. For the Delhi-based electronic producer, visual artist and designer, her foray into music has been recent, if not unexpected. “I had an interest in music since my childhood, but somehow I could never learn to hold onto an instrument. I did join classes and everything, but I don’t think my brain was wired in a way to play an instrument,” she says.

Sijya’s musical journey began much later in life, when she attended music workshops for women. Finding herself amid the company of women who were picking up the digital audio workstation (DAW) for the first time provided her with a sense of belonging and confidence. She says, “I found the DAW in 2018, and up until then, I felt like an outsider. A DAW allowed me to create, not just mimic someone else’s compositions, which I wasn’t interested in. After these workshops, I began attending weekend classes at the Global Music School in Noida. There were 10-20 3-hour classes that I attended after work. I used to make a new tune every time, and grew with every attempt.”

Still nascent in her journey as a musician, Sijya has already collected two mighty feathers in her hat. First, her music will be released under the vaunted label of Accidental records. It was only on her friend and production teacher Jay Pei’s advice that Sijya even decided to reach out to labels. “I had plans to release it on my own, but the people around me said I have come far and must try reaching out to labels. So I started reaching out to a few labels that have an interesting and experimental sound and might be interested in my music. I’m a huge fan of Matthew Herbert, and Accidental has seen people like Mica Levi (micachu) and Roisin Murphy who I absolutely adore. They’re goddesses!,” she says. To her surprise Matthew himself wrote back saying he enjoyed the music, which was forwarded to him by his team, and would love to talk more.

Secondly, her decision to attend the music workshops not only resulted in her album, but also led to her getting booked for her first live performance at none other than the Magnetic Fields music festival. When Sijya finished her music, she sent it out to many people, one of them was the Wild City, who were also the organisers of the ‘women in electronic music’ workshops (Selector PRO by British Council) that she’d attended. “So I just wanted to share it with them, kind of like “Look I’m actually making music after those workshops you organised”. They’re also the organizers of Magnetic Fields festival, I really did not think that they’d get back asking if I’d like to talk about performing there. It was not an attainable thing for me, so early in my career, so I really actually wasn’t at all thinking about it. But it happened!”

Slowly, but surely, Sijya has built a massive repository of work, which, as she reveals, has about 150 sketches and small tracks. The music she has released, and plans to release, is a polished version of some of these rudimentary tunes that she created. “Every time I created something, I cataloged it and saved it,” she adds.

Despite getting familiar with music, Sijya’s tracks initially lacked a vocal component. “I was hesitant to put vocals over my music. I did not start doing that until my 50th or 60th tune. I realized that I needed them. My tracks started to feel a lot more “finished” when I added vocals to them,” she says. Lyric-writing and vocals have been two areas that Sijya is yet to warm up to. She knows that despite having some skill as a vocalist, she’s not a professional and lacks in certain areas. As for the lyrics, she thinks she hasn’t exactly gotten better at writing, but has started accepting what she writes.

Sijya’s artistic personality as a graphic designer seeps into her musical efforts as well. As a result of years of thinking about visuals and design, her music is edgy and full of character. “Since I’ve spent a long time with aesthetics, figuring out what those are for me visually, what’s important to me, and what’s my identity, that has in fact somehow translated into my music from the get go,” she says.

The videos that accompany her music are complementary to the texture and mood of the sound. Talking about the videography aspect, she says, “I collaborated with some people who’re basically some of my closest friends. I happened to have a few filmmaker friends, a few animators and artists. We sat down and figured out what we wanted to do together. Apart from the video for one song that’s coming out, which is basically my dad’s home video footage edited solely by me, I think I just sat down with my collaborators and tried to figure out ideas that would excite us.”

The brainstorming session resulted in a lot of rejected ideas, but also ones that are as interesting as they’re quirky. For the video of ‘No Words’, an upcoming track, will be accompanied with a video about depressed stuffed toys. “These videos are all very DIY since we did not have any budget or resources apart from the things at hand. For the track ‘Tell Me’, we were fascinated with the idea of putting up make-up as a performance. From a super radical feminist lens, which says make up’s bad, we’ve come to a place where we’re not misogynistic about things that women have grown up with. So it was interesting to look at make-up and put on makeup. It was weird and interesting for me because I don’t really put on makeup, so we shot it thrice, but we didn’t like it in the end and just made up a story about someone getting ready and not having a great time doing it”, she says.

While most records are written with an overarching theme in mind, Young Hate is a six-track EP, enriched in laconic, minor key chords that has been left open for interpretation. That’s the beauty of Sijya’s music, it can be home to some and heartbreak to others.