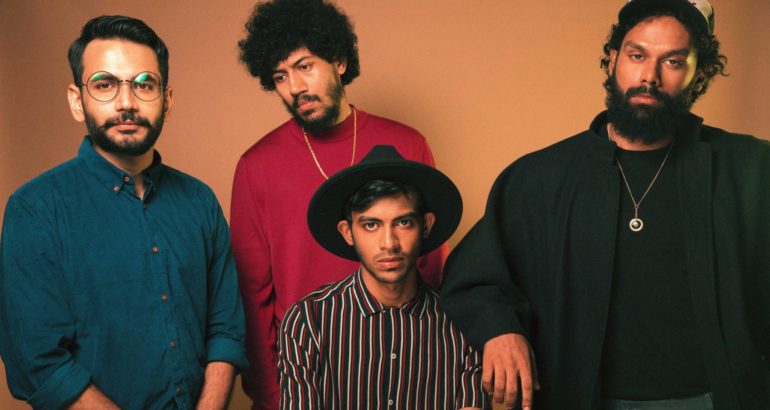 The F16s on embracing change on their new album WKND FRNDS

The F16s are ready to release their next album WKND FRNDS on May 31, with the first single already out. The band is one of the very few acts in India that never shies away from experimenting with their art and yet, can be trusted blindly to deliver quality music every time they create something new.

The Chennai alt-rockers started playing together back in 2012. The group was a product of reticence. Bassist Shashank Manohar would often visit Josh Fernandes (vocals, guitar) who had been recovering from an accident at the time. Their meetings turned into jam sessions; they wrote songs which were later played by the band. Joined by Harshan Radhakrishnan on the keys and Vikram Yesudas on the drums, the band started work on their first EP. They later recruited guitarist Abhinav Krishnaswamy who had been playing in many Chennai-based bands at the time, and the F16s was complete. 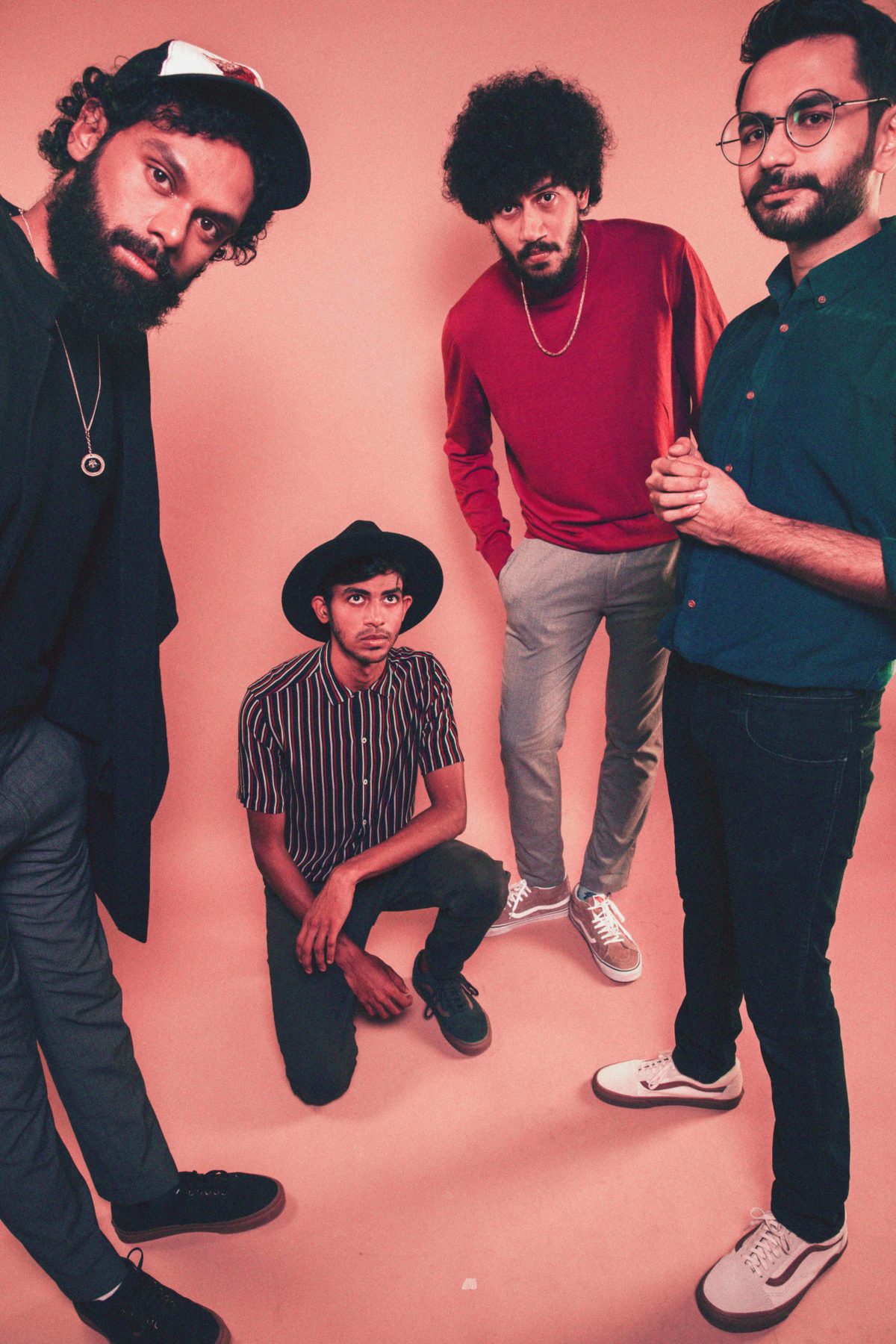 “The name was suggested by a friend. It refers to a fun Chennai activity that’s called taxiing in other parts of India,” they recall. After one year of coming together, the band released its seven-track debut EP, Kaleidoscope. With critical acclaim, the F16s found their ground. They already had a decent fan base when they came out with their first full-length album Triggerpunkte in 2016, which would go down as the big break that the band needed.

“Our music started getting noticed in other countries, showing up on Spotify and iTunes charts in the US and Singapore. Colleges in India started taking notice, law colleges in particular. Guess they share our thirst for justice.” Late last year, they played toured Vietnam and Singapore, adding to the list of the many local and international stages they have performed at.

Talking about WKND FRNDS, they say, “We’ve developed further on the more relaxed tropes from Triggerpunkte. We’re being a little more laid back.” For an independent band in India that is just six years old, they already have a considerably expansive discography. Going forward, with the new album, the band’s aim is to tick as many boxes for their fans as they can and have the album market itself.

We’ve developed further on the more relaxed tropes from Triggerpunkte. We’re being a little more laid back.

Their timing couldn’t be better. They are ready to exploit the vast customer base of listeners that do not see geographical boundaries or genres. On April 11, they released the lead single from their upcoming release. ‘Amber’ comes with a chilling video animated by Deepti Sharma. The song takes the listener on a trip with identity crisis inside the colourful but abstract brains of the creator, as mirrored in the striking imagery on the artwork. In fact, it was Sharma’s brilliant work on the video that led to the band picking it as the lead single for the album. Sharma, in her final year of college at the time, approached the band out of the blue and “conceived a great story and moulded it into a beautiful video that she animated herself,” explains Abhinav.

It has been over two years since the band began working on the new EP. Abhinav says excitedly that the drums were recorded two years ago with Manu Krishnan, who learned the songs overnight and “proceeded to ace his takes”. They went on to work on the rest of the recording and mixing at Barking Beat Recording Co. (Harshan’s studio in Chennai) and Mumbai’s Island City Studios.

On the new album, the band has made a conscious effort to write a little differently, introducing a lot of synth sounds and a horn section. Explained in simpler terms, “the mood is a little more summer-y”. Abhinav goes on to poetically describe it as “warmth for the cold-shouldered” or “sorrow in pageant makeup”.

Old fans will find familiarity with the old F16s music, despite the lineup changes and the long haul. Abhinav says this one is “same-same but different”. Also, not to miss, “WE GOT A HORN SECTION TO HELP US OUT!” They also played around with the mixing of the tracks, bringing in their friend Samudra Gupta, who is “all over the album”, to “lend his glorious pipes”. 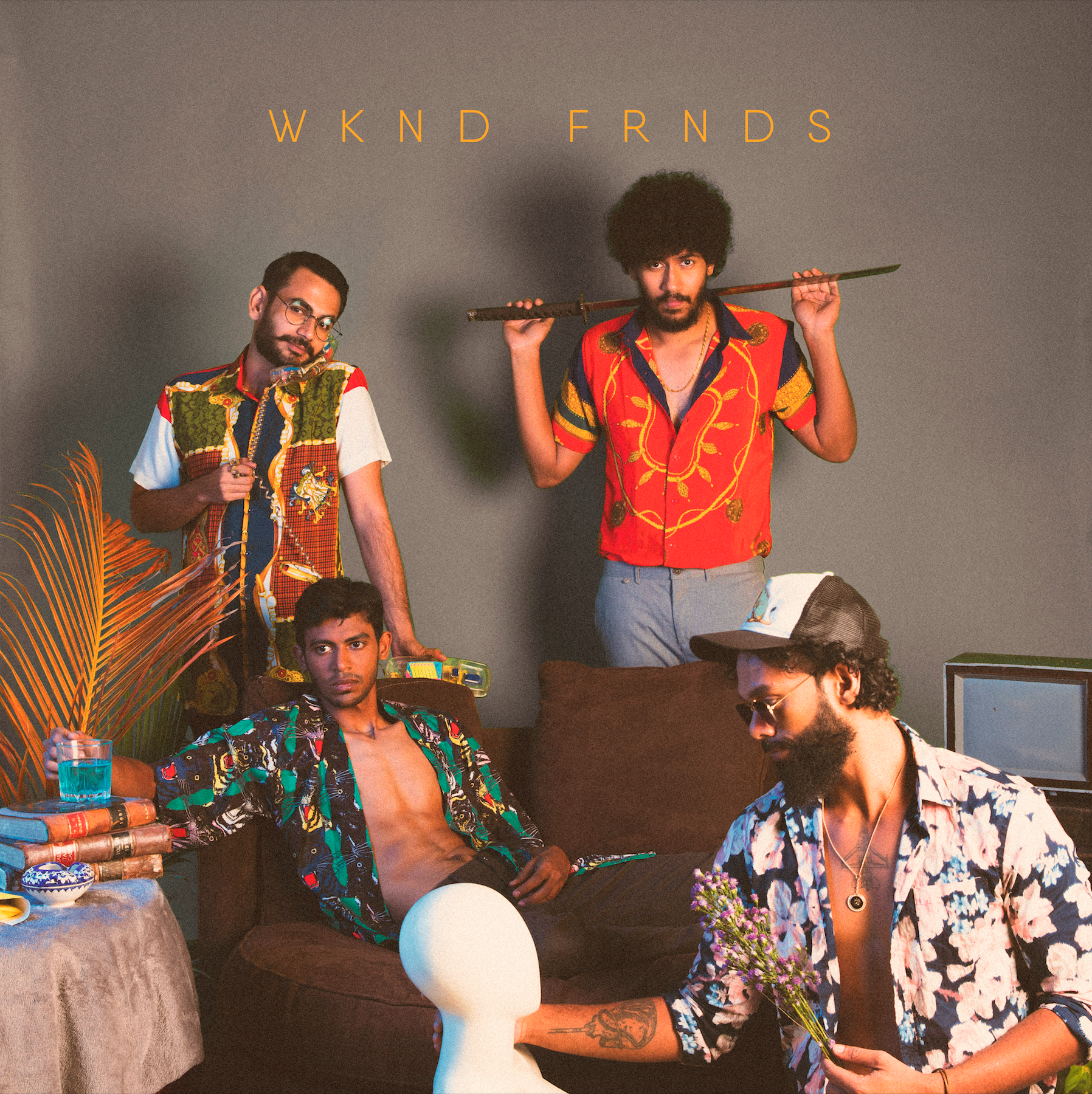 Change is good, and the F16s take that seriously. The guitarist, when talking about the new album and drawing influences, says, “sticking to staid techniques, and playing the same tired stuff on repeat paints you in a corner. Imitation isn’t a bad thing, a lot of great things are born from it. But there’s a thin line between imitation and gross caricature.”

The band has been splashed all over international Spotify charts and local music award shows. They also have an ongoing crowdfunding campaign, dedicated to their “future projects”, and not just a studio album. However, they are well aware of their accountability as an independent band. Which is ironic, “if you look at the kind of potholes an artist faces bureaucratically if they prefer to do things themselves” according to Abhinav.

Triggerpunkte, the F16s’ 9-track album is one of the most meritorious and profitable albums to have come out of the independent music circuit in India in the past few years. Their song ‘Moonchild’ is one of the most streamed songs. Over six years, with two EPs and one full-length album, the band has become one of the most distinguished acts of the present time. The anticipation, then, for their upcoming album is even more than what it was before their debut full-length release.