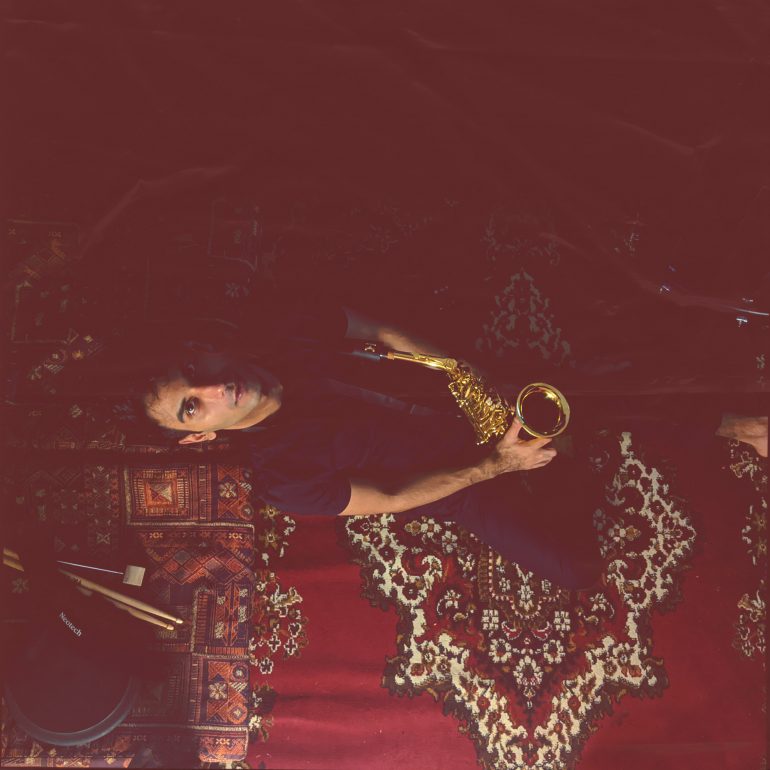 Of late, musicians and songwriters have been doing the expected thing of coming out with music about what the world has been going through and their own emotional states. Out in Pune, one of the most severely affected cities in India by the coronavirus pandemic, multi-instrumentalist Shreyas Iyengar observed and imbibed the spirit of all the events unfolding across the world, amongst the allegations of a “Chinese virus”, migrant labourers trudging back home on foot and of course, the idea that we all have to be confined to our homes.

Iyengar, a drummer for about 15 years who then picked up the guitar, bass, keys and alto saxophone (in more recent years), was sure in his mind that his debut record Tough Times was going to be a “pandemic album”. He adds, “The emotion behind the music is significantly tied to that of struggle and loss.” Aided by Jayant Sankrityayana on upright bass and guitar, Iyengar also brought in flautist Siya Ragade (part of alternative group Easy Wanderlings) and vocalist Pallavi Seth for ‘Never Leaving Home Again’ and ‘Death March’, respectively.

Iyengar is acutely aware that he composed a jazz record without performing any of the compositions first, to help iron out the arrangements and instrumentation. He adds, “You also can’t play the music in your home with a couple of people, so the big picture is largely restricted to your head. You have to imagine what parts sound like on certain instruments, and how they’d interact with one another, and then just go ahead and put it down with conviction.”

Having previously performed and composed with artists ranging from Kailash Kher and Luke Kenny to American jazz artist Xander Naylor, Iyenger states that his own process is inextricably linked to creating music for the screen and other visual media. The cinematic nature of Tough Times, in the spirited saxophone that ebbs and flows on the two-part title track as well as ‘Trouble In The Orient’, is certainly evident then. He adds, “My writing process involves tying songs and emotions to certain periods of my life, which I draw upon for authenticity, making them feel cinematic and flowy like telling a cohesive narrative linked to my life.”

If Iyengar helms major instrumentation and songwriting on Tough Times, there’s also Sankrityayana colouring on to the sonic canvas of the album. The bassist is described as “extremely competent” by Iyengar, who adds that the other reason he wanted him on board was for “validation”. As someone with no formal music education who picked up several instruments along the way and says he only began playing jazz a couple of years ago, another musician working with Iyengar helped allay pangs of self-doubt.

Sankrityayana was also a part of Iyengar’s album launch gig in Pune yesterday, alongside Ragade, Mumbai drummer Dhir Mody and guitarist Vinay Kaushal. “I’d love to keep this band together and travel on tour, but putting one together at the moment isn’t economically feasible. Hard to fly a five-piece non Bollywood band anywhere right now with lower capacities and attendances due to COVID. I’m hopeful come to the end of the year, we’ll be able to play this music at jazz festivals everywhere,” he says.