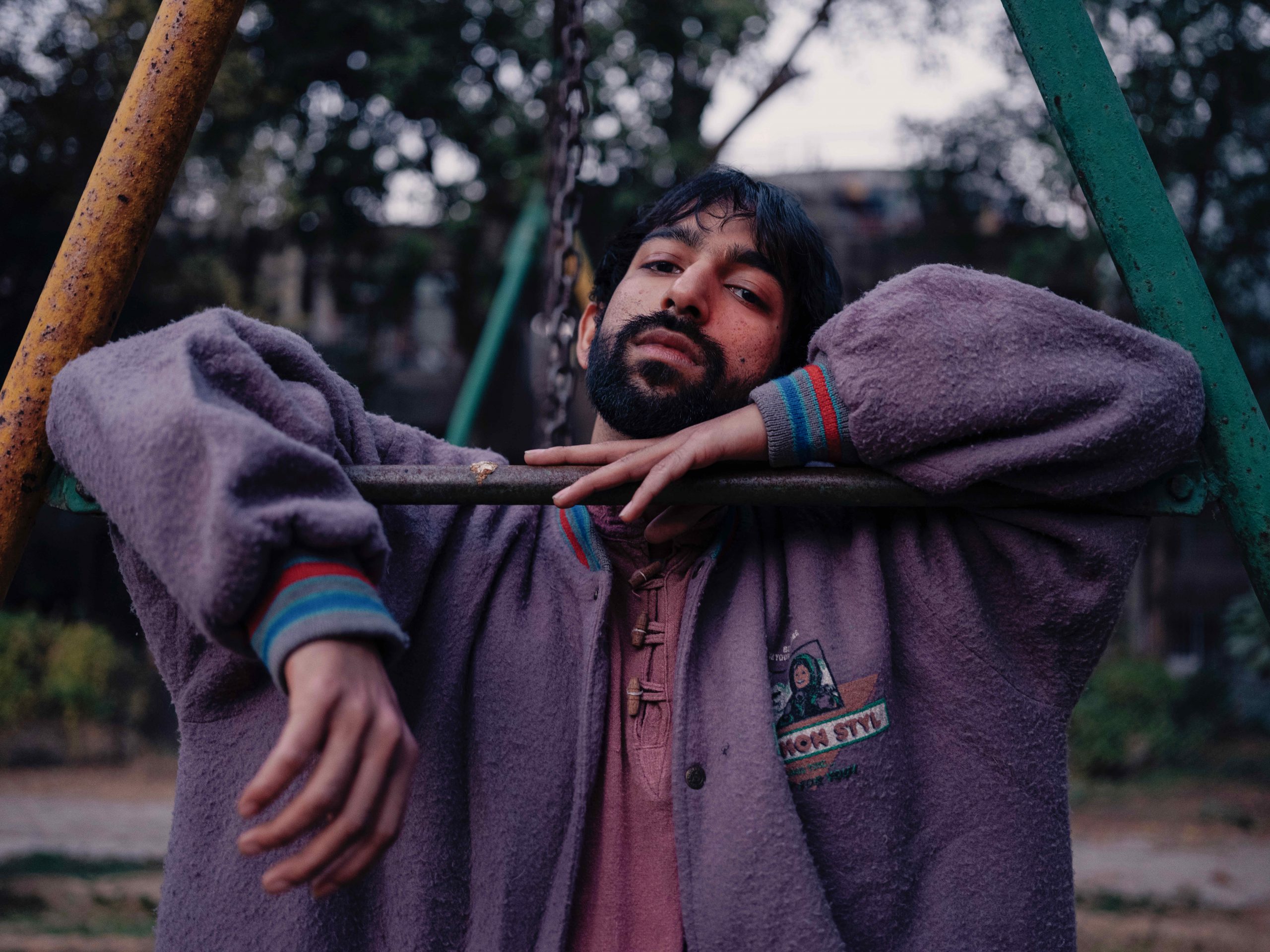 Much of the material for singer-songwriter Shantanu Pandit’s forthcoming album Milk Teeth took shape during a 2017 session with friends in Delhi. The swaying piano-led single ‘Aliza don’t count on me’ was one of five songs recorded that night. “I didn’t do anything with that session for months. When I listened to it again, I realized there were a lot of problems and I would have to re-record it, but I really wanted that vocal take for that song,” he recalls.

After the initial 2017 session with friends Jayant Manchanda on bass, Akshay Deokuliar on drums and Dhruv Bhola on piano, he knew he had something special on his hands and laboured to make it usable. “The vocals are the same because that take had that mojo. But it was super painful. I had to keep working on it for years before I finally reached a place where I was relatively okay with it,” adds Pandit. He eventually enlisted fellow Pagal Haina artist Karan Singh of Peter Cat Recording Co. to replace the original drum parts and got Dhruv Bhola back for bass.

‘Aliza’ was special because it shaped the larger vision for the long-awaited project. But the beginnings of Milk Teeth predated that session. Some songs were originally intended to be part of Is This Biodegradable, the last offering released under his Morning Mourning moniker. But it’s a lot more than a singer simply unveiling their unreleased archives. Those unfinished tracks have been given a new lease on life with new, richly layered arrangements.

The impetus to salvage that recording speaks volumes about the musician’s perfectionist streak. Though it’s kept him away from the spotlight, it has also produced a collection of songs with sprawling breadth and a singular vision.

The artist pored over each track for several years, polishing every detail. “I just kept obsessing over the recordings, doing them over and over again. I also took a lot of breaks, sometimes a year here or there. So, it just ended up taking this long, I wish it hadn’t,” he laughs.

About five years ago, he had been active as the lead singer of the quartet Run It’s The Kid. But with disillusionment mounting, he thought it’s best to hibernate for a while. “I was just not happy with where I was at. It was fine for a while, but I’m someone who gets saturated very quickly with my own music. I knew I had to take out time to make stuff that I would enjoy playing for an audience,” he explains.

Save for a few projects here and there, like Ditty’s 2019 Poetry Ceylon album and tour, the songwriter admits he had begun retreating from performing even before the pandemic. He’s also been balancing his studies, with a Master’s in Sustainable Development that he hopes to finish this year. But the excitement is palpable when he announces how eager he is to return.

It seems that getting away worked wonders for him. Even now, Pandit speaks to A Humming Heart from the hills, where he has taken refuge since April. The New Delhi native had been trekking in Uttarakhand off the grid before he came to know about the devastating second wave of COVID-19, where he ultimately decided to weather out the storm before heading off to Himachal Pradesh.

If I compare it to music I put out under my own name earlier, then it’s a whole different universe

Milk Teeth is a coming of age record and a tabula rasa in equal measure. Though the songwriting, themes, and vocal inflections retain the mournful softness that’s come to define his work, the production is spacious and lilting, far from the bedroom feel that anchored his earlier offerings as Morning Mourning. While his earlier songs startled with their intimacy, this collection enchants with its careful balance of sweeping orchestral moments and gritty acoustics.

The new style also stems from skills and confidence honed over years of producing and mixing. “If I compare it to music I put out under my own name earlier, then it’s a whole different universe. It’s more of a production kind of effort, the first of its kind for me. But it took me a lot more time, and listeners will find a lot of new colour to this one.” Along with Bhola and Singh, his collaborators include Ashrey Goel and Aditya Kapoor of psychedelic outfit Dee En as well as Rohit Gupta of Peter Cat Recording Co.

But that’s about as intentional as he gets as far as marketing is considered.

I’m more of a long-form artist

There has been extensive debate about the album format as it’s becoming obsolete in the age of streaming. But one thing is clear, the ethos of artists like Pandit are becoming a novelty. And in the midst of this chatter, making peace with one’s creative process is a feat. “I’ve always felt pressure [to release more], but from myself. I always have stuff that I’m working on. I’m very tuned out from the landscape of indie music. I’m more of a long-form artist, so I know it’s going to take me years every time. The current scene, whatever it is, doesn’t faze me much. I do think about doing some singles at times, and maybe I will. But right now, it’s mostly just tunnel vision, I can’t see past my album and what I have to do,” he says.

But is it better to be tuned out? He hardly considers it an important metric. “The way you go about doing things and the attention spans and all that is highly dependent on the kind of music you’re making,” he opines, putting himself in a separate category altogether.

For now, he teases that listeners can expect new music “fairly regularly”, i.e. probably sooner than they think. The live treatment of Milk Teeth is on the agenda as well. “I’m still figuring that out. I don’t see gigs happening because of what’s going on but that’s the next thing I’m going to focus on,” he adds.