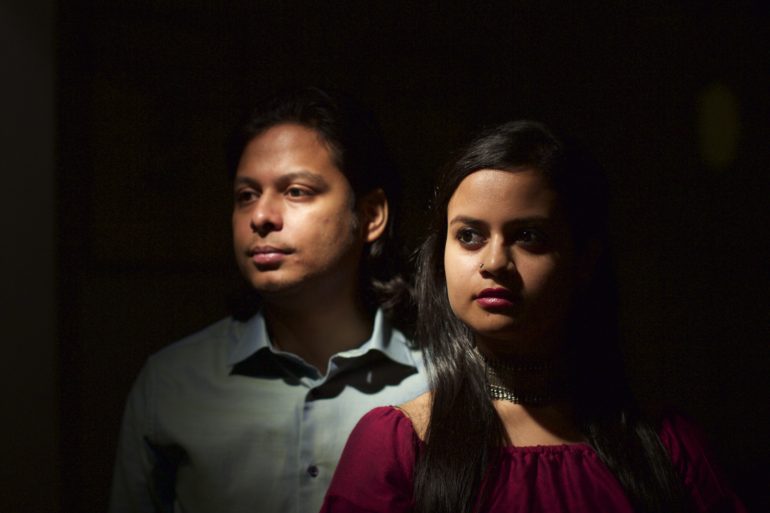 Image Source | Courtesy of the Artist

Anindo Bose and Pavithra Chari make up the Shadow and Light duo. They started writing music in early 2013, and have released three critically acclaimed studio albums since. This month, they returned to India after spending several weeks touring the USA under the umbrella of Learnquest Music Conference. The first contemporary – classical act to be featured at the festival, Shadow and Light was a big hit at the States.

When the two met at an audition for a musical, they had no intentions of forming a band, but they connected instantly and started playing together. Anindo and Pavithra write all the music and arrangement and have Aveleon Giles Vaz and Steve Peter join them on drums and bass in select performances.

Their music is honest and authentic. They explain, “We don’t allow the barriers of genres to dictate our songwriting, we allow our varied influences of Hindustani classical, classic rock, RnB, jazz and pop come together to write music. We would like to call it contemporary – classical, but we are open to interpretations by our listeners.”

Initially, the idea of the duo was to start a studio based songwriting project. One thing led to another, and they started playing live, spreading their brand of music far and wide. They now have a grand discography with three full-length studio albums. “We feel it is very important to have a repertoire of original music that defines you as a musician and creates a niche for your sound. It is extremely important to have a solid body of work before touring. It makes sense for the work to speak for itself. And sincere, honest work gets recognised eventually. We are enjoying the results of all the work we’ve put in since we started Shadow and Light,” they elaborate. With their latest album Sabar, released in February 2018, they have left a mark of their unique sound in the indie scene and are confident of doing so at an international level as well.

How an artist envisions an album to be, and how it turns out are usually two very different things. Shadow and Light envisioned their third as musical compositions that beautifully grow on the listeners, and connects them to secondary emotions of gratitude, grief, contempt, and satisfaction. “We hardly ever put that pressure on ourselves to think of an elaborate theme before starting work on any song, we let it flow naturally and build on the core melodies that we created. It would almost always start as a simple melody line and a piano part, which then stem into lyrics and arrangement. The different elements are then reworked on till the true essence of the song comes through. From the feedback of our fans and listeners, we can tell that that vision has definitely aligned with our idea of Sabar,” they say talking about their latest release. 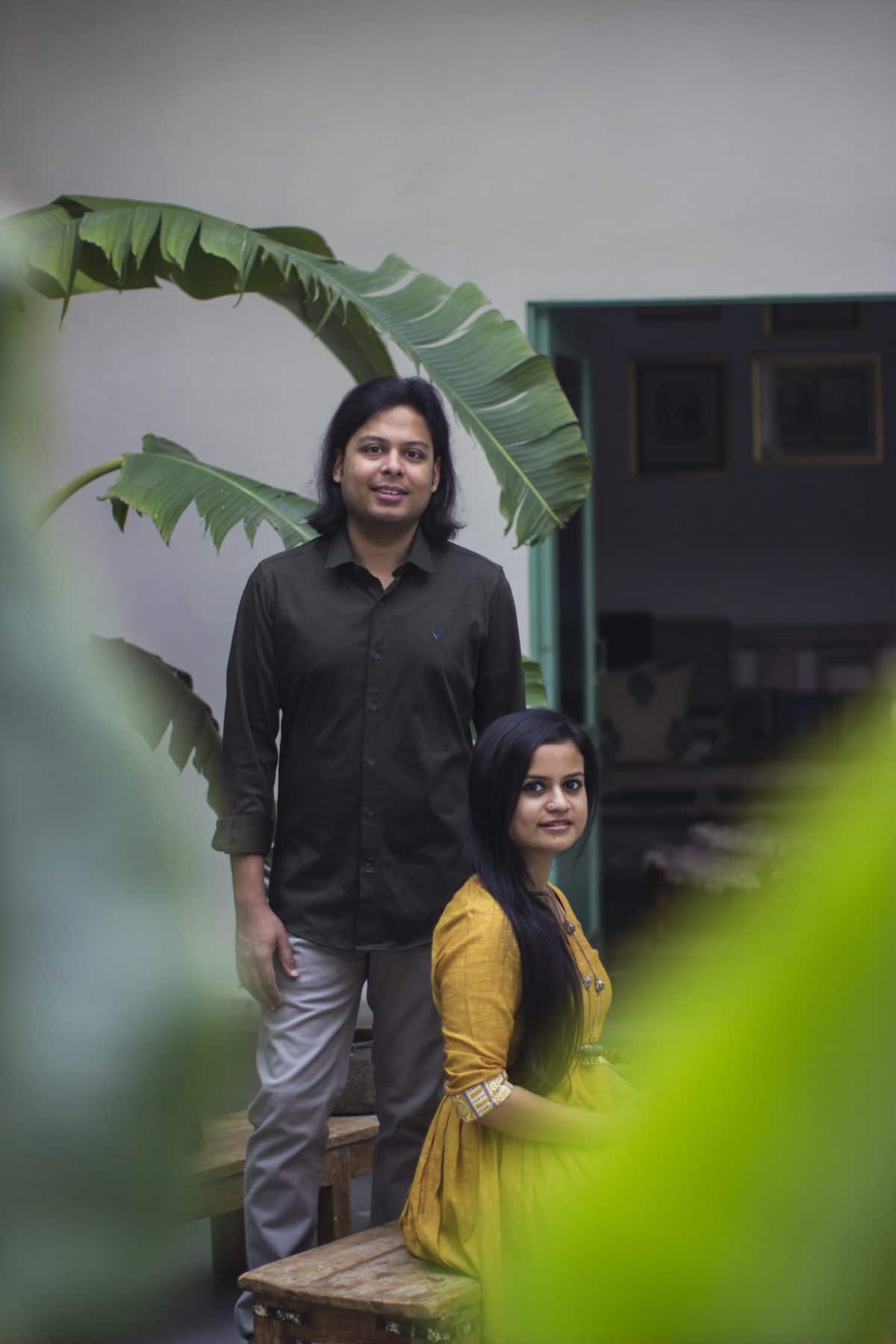 Sabar comes from the Arabic word ‘Sabr’ which means patience. It highlights the act’s musical journey, how it has always been about patience and waiting for the result of the hard work they’ve put in. The duo reiterates, “It could be about patience in love, in waiting for someone/something or even about answers that we wait for in life.”

After the successful release of the third album, Shadow and Light was invited to be a part of LearnQuest Music Conference, a classical music festival that just celebrated its 13th year of success. “We were honoured to open for the phenomenal Bombay Jayshree ji as well. Other than that we were invited to be visiting artists for the Berklee Indian Ensemble, by Berklee College of Music, Boston. With these two prestigious invitations in place, we worked around the rest of our USA tour,” the duo explains how they went about organising the tour.

Speaking about the experience of playing to a foreign crowd, they say, “We have had a phenomenal experience playing our music in the USA. People have been more than supportive and appreciative of our work, and even though a lot of the listeners couldn’t understand the language we were singing in, they had very specific comments about our music. It was almost unreal how much they loved it.”

They go on about how the live music scene is different in India and America. They say, “One noticeable difference was the listening culture, where irrespective of two people or two thousand, everybody at a venue listened carefully, without making noise or interrupting. That was heartening to be a part of, and we hope we can develop a similar listening culture here in India. India is expanding into the foreign market with everything and not just music; there are a lot of festivals that cater to different art forms and cultural experiences. Though it is possible to put tours together, there needs to be something unique to the songwriting and a long-term vision for bands. It is difficult to reach out with a sound that already exists. It has to be truly unique and honest.”

“(The Indian audience) is definitely more accepting than it was before, but listening etiquette is something that really needs to be worked on, especially in India. More often than not we find people chatting at gigs and people need to realise that they are attending a concert and are not out at the point, for socialising at a party. The overall experience can become a whole lot better for genuine listeners and the artists if this fundamental problem can be addressed,” they add.

The #SabarTour was an enjoyable learning experience for the duo. As they learned to live independently, collaborated with American pioneer of Indian classical music and their friend Karsh Kale, and performed for world famous sitar player Anoushka Shankar. “We learned to be more independent, cooking and cleaning up after ourselves and we really enjoyed playing our music to so many new listeners and audiences,” they say.

With a unique style and unquestionable talent, Shadow and Light are on the rise as one of Delhi’s most promising bands. The duo will soon be announcing tour dates for India on its social media.