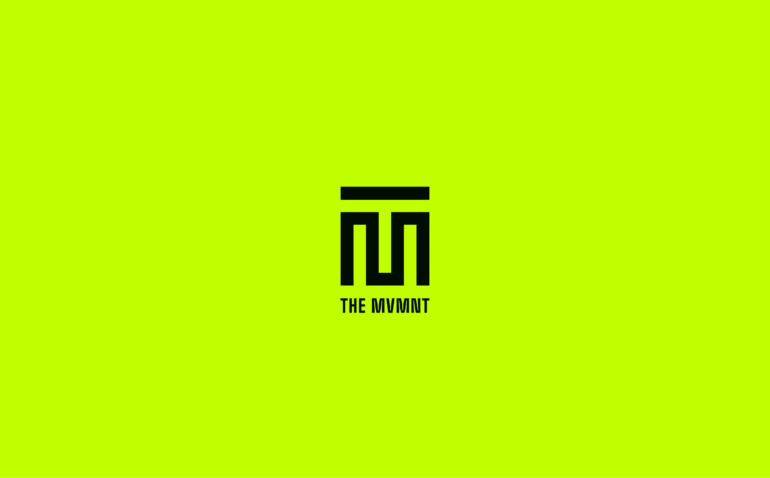 The hip-hop movement in India is yet to lose its sheen or steam. So the addition of another rap collective can only galvanise it.

Last year saw producer Sajeel Kapoor aka Sez on the Beat part ways with the independent hip-hop label Azadi Records. He then went on to partner up with music executive Faizan Khan to build a new community based hip-hop collective and record label – The MVMNT. With a love for collaboration-based, community driven growth, Sez says he plans to use this platform “to pay it back to the people and push the scene and grow with it simultaneously.”

The MVMNT’s first release as a collective, ‘Goonj’ dropped on April 1. Featuring five artists from Delhi and Mumbai, the track is just a sample of the community-driven ideals that define the label. “The idea of the track started off as a cypher, but it further developed into something unique and one-of-its-kind. It’s not a cypher anymore, it’s a song where ten individuals brought together their own ideas and vision in harmony,” says Sez.

“The one thing that struck me about Sez right off the bat was his natural impulse to always give back to the creative community,” says Faizan, who previously founded Deshi Soul, a talent management and consultancy company. “I just had to help him figure out how to channelize all of this in some structured manner, which eventually took shape in The MVMNT – an outlet through which he could focus his vision, potentially have a larger cultural footprint, and in the process help the Indian scene evolve.”

Faizan states that The MVMNT’s vision is to identify, encourage and develop the next generation of Indian hip-hop, and to work with artists who have an authentic voice and bring something fresh to the table.

There is no doubt that the growth of popularity of the hip-hop scene has brought forward a wave of underground artists and fresh talents to the forefront. But the growth seems rudderless. “It’s a crowded scene with the majority of the artists who are still raw and young. They need an ecosystem to develop their sound, understand how to turn this into a real monetised career, and have an outlet through which the real ones get recognition,” says Faizan. Most of the companies and labels in India do these things but exclusively only for their roster of artists. Faizan aims to scale this framework into a setup which can create these opportunities for a wider set of artists. Keeping in line with this sentiment, they’ve kept the definition of The MVMNT fluid as a label. They plan to work with a mixed bag of both established acts and newer artists and not just the artists on their roster, but also with various artists across the genre.

The MVMNT also focuses on building a strong community and Sez, who has carved a place for himself as an undisputed pioneer in the Indian hip-hop scene, has stepped up to be its face.

As a community-building exercise, Sez has been doing live sessions on Instagram where he asks the producers and rappers to send in their work to receive constructive feedback. “Instagram live sessions is just one of the ways I can pay it back to the people who are there for me, rappers and producers whom I call ‘fam’. I want to involve and engage as many of them as possible, and continue to do this as long as it helps grow the culture.” Sez has set up a professional working culture from the get-go, such as deadlines for submissions and a strict selection process, to inculcate a sense of discipline in the way that artists work and approach music as their career.

With a long-term plan already in place for The MVMNT, Faizan further explains, “Year one is all about releasing fresh music, developing more artists in the process, and most importantly putting together a catalogue of music that showcases the sound that Sez is envisioning for the future of Indian hip-hop.” Taking it one step at a time The MVMNT also has plans for IPs and partnerships in place across live and content industries. They also envision bringing about collaborations at the intersections of music and culture with gaming, tech, infotainment and more in the future.

When asked about his views on the current Hip-Hop scene Sez slams the ‘beef’ culture by quoting Calm (from Seedhe Maut), “It somehow makes it look like the drama inside the house of Big Boss.” But he also praises the growth of collaboration-culture and feels that with the people dropping their egos, the scene seems to be heading in the right direction. Faizan echoes his sentiments and says, “The next 3-5 years are going to be crucial for Indian hip-hop. We’ll need more of the younger lot to find their sound and step up to start becoming the new ambassadors of the genre.”