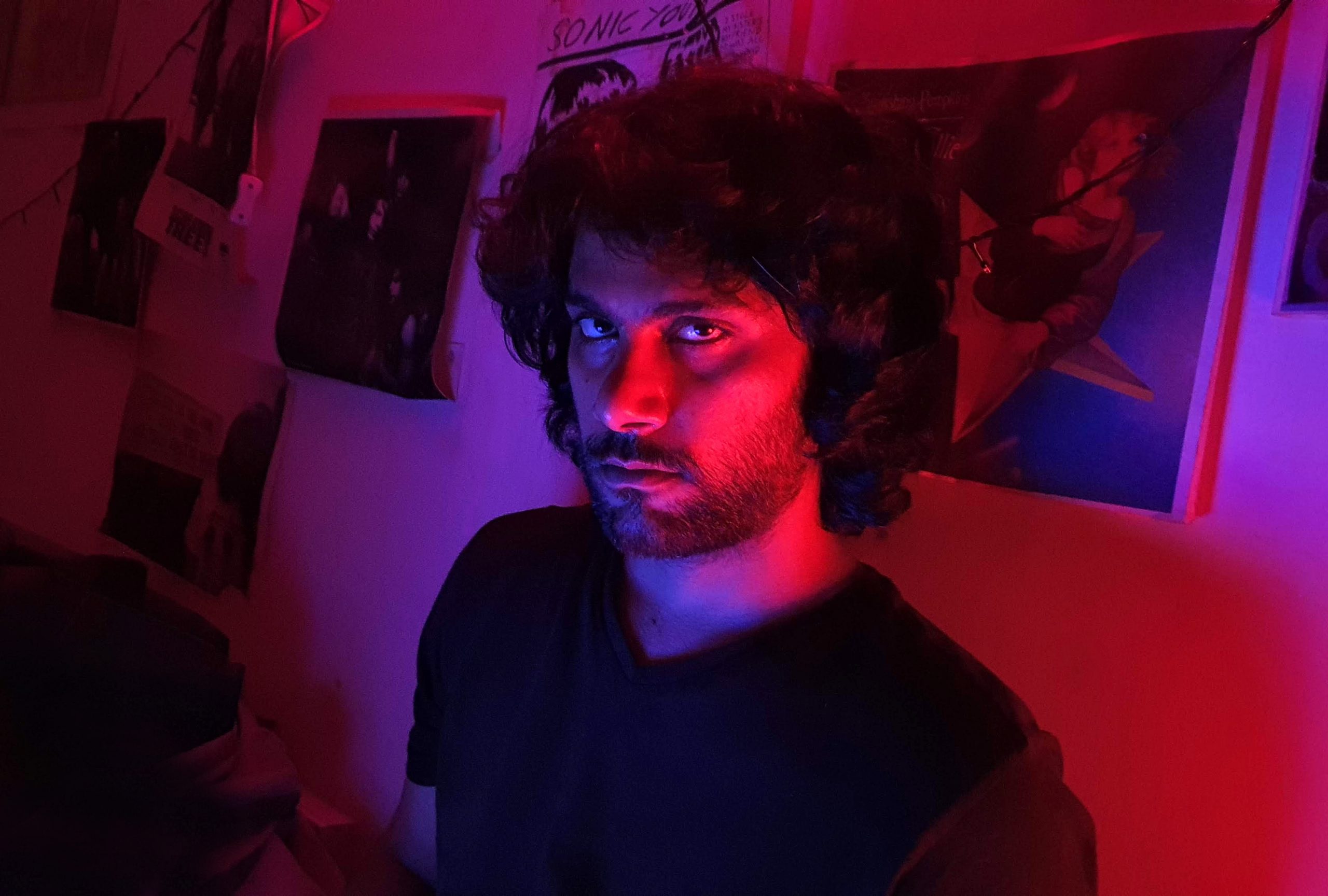 There are few better places than India’s independent music circuit where you’ll find the fruits of a multicultural upbringing. In the case of Delhi-bred artist Amrit Mohan aka Mocaine, he’s a musician with Kurt Cobain’s care-a-damn spirit (and the Nirvana vocalist’s vocal inflection at times) but also a filmmaker who’s got his eye on weirdness all the time, plus a visual artist.

With his newest Mocaine project The Birth of Billy Munro, he’s even turned author, penning a novella set in the US. It puts forward a story of a troubled child who grows up to be an even more troubled adult, with several other characters in the mix. While there are voice skits that tug the listener along on a narrative throughout the album, Amrit is planning to release the novella and make a short film, plus separate music videos to build the story of Billy Munro. He says, “The music, the book and the short film can be enjoyed standalone in their own right. The book is about half the story.”

There are two influences Amrit points to when asked about writing. One is Quentin Tarantino’s ability to “write like prose” for the screenplay of the film Django Unchained and the other is artist Nick Cave’s novel The Death of Bunny Munro, which released in 2009. “I can’t call it a homage to that book, but let me just say it was powerful. I read it on day one and I had half my book by day eight,” Amrit says.

While the visceral, threatening first single ‘Narcissus’ was released in May and introduced two characters, ‘Fancy’ introduces a female character through a lens of total infatuation. Amrit’s brazen, steely vocals are the highlight of the track, but there’s also the grunge route he takes with the melodies and guitar tones, bending notes and alternating between a clean and distorted channel.

If you now know Amrit as a man with his creativity pulling him towards different forms of expression, Mocaine has been the training ground for experimentation ever since the releases began in 2017. There’s been western folk, fuzzy explosive, blues-tinged rock and now there’s The Birth of Billy Munro, one that heads in different directions but also keeps it psychedelic. ‘Fancy’, according to Amrit, was written between 2015 and 2017, originally in that folksy rendition before it morphed into the version you now hear, aided by producer Aman Arakh, bassist Kabir Agarwal and drummer Varun Sood. “It actually became heavier as instruments began leaving the mix,” Amrit says with a laugh.

To execute a project which relies on multiple media in the midst of a pandemic is no easy task, but Amrit took on selecting and editing footage he’d bought from a video production company called COTTON video and graphics. “The only other option was to wait another year or an indefinite period of time,” he says about the current release plan of making music videos for monthly singles. The next one is called ‘Psilocybin’, which has a music video which actually features Amrit (although looking completely different from his grungy self) instead of being pieced together from stock footage. It will release in early July.