Photo | Courtesy of the artist

A certain starman once said that fame doesn’t really afford you anything more than a good seat in a restaurant. Kimbra is one of the few who scored that elusive seat and, as a bonus, a golden gramophone by The Recording Academy for lending her voice to ‘Somebody That I Used to Know’, a song that went on to become the biggest hit of 2012.

“The fact that Prince was the one to honour us was a very big moment! He is my idol. It was a very magical feeling because neither of us saw that coming,” she says about the night when she received a Grammy for Record of the Year in 2013 along with Gotye.

Where do you go after delivering a track that scaled to number one in more than 20 national charts?

Since that life-changing year, the Hamilton, New Zealand-born musician has released two studio albums with Primal Heart being the newest one. Through her latest album, she wants to propagate the message of connectivity and togetherness.

“There’s something very vulnerable about admitting that we thrive and survive on love, it’s the human experience everyone can connect with,” says Kimbra, talking about her new album Primal Heart, which released on April 20. “I pray there is more time spent focusing on what unifies us in both suffering and love, than all the things that divide us. Primal Heart is an anthem for all those aspects of the human experience – both light and dark,” she adds. 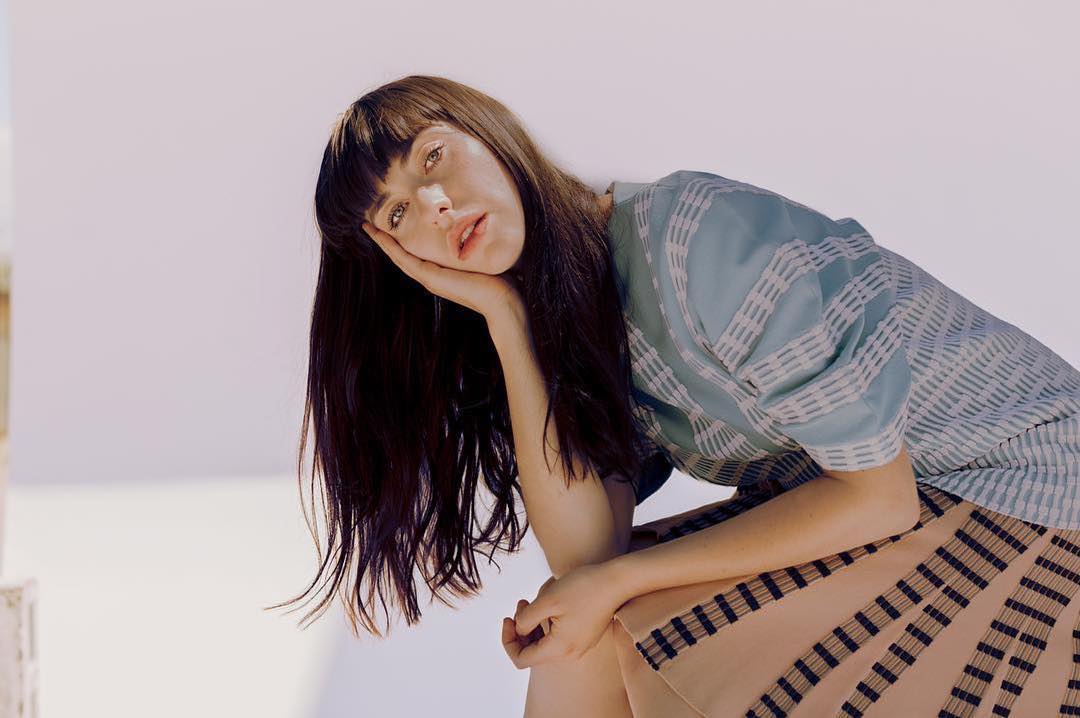 Kimbra started to work on the new album as soon as her previous one, The Golden Echo released. “It took time for me to conceptualise what I wanted this record to be about. I had plenty of songs recorded but finalising the tracklist also took some time,” she said. Admittedly, the Grammy gave her numerous opportunities and reinforced some courage in her own work as well.

Speaking about her process of making music, Kimbra often focuses on the beat before the words. “I love syncopation, and I love to feel something in my body first then close my eyes and see what happens in my body. The melodies will inform what the song is actually about,” she says.

“I like to keep things very open thematically at the start and then start to hone in on the concept once the music is more developed,” Kimbra adds.

Primal Heart boasts a writing and production force comprising biggies such as Skrillex and Lars Horntveth but the name that features the most is Grammy-winning producer John Congleton who the Best Alternative Album for St. Vincent in 2014. Kimbra liked working with Congleton who co-produced 11 out of 12 tracks on the album, and says, “We work in a very instinctual way, so we don’t labour over things. We trust our gut and work fast.” 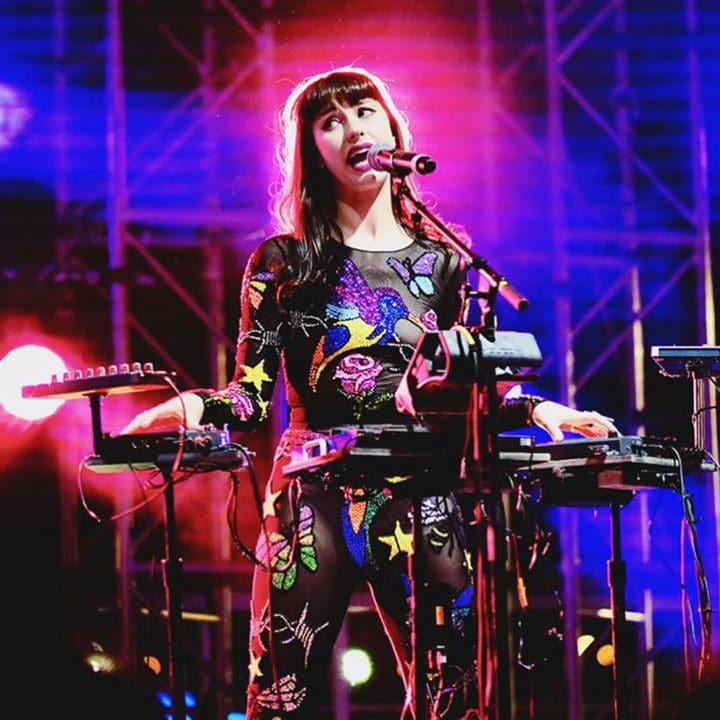 The release also marks the beginning of a tiring schedule for the Kiwi. Kimbra will be touring America and Canada for the better part of the year, before returning to New Zealand and Australia. But she seems excited about the gruelling agenda that lies ahead of her in 2018. She says, “I tour with a very visual live show. I’ve had visuals developed by a friend in New York called Phillip Stearns which relate to a lot of the underlying symbolism in the songs.”

Along with her own tour, she is the supporting act for Beck and Odezsa’s tour and recently wrapped up shooting for her debut film role. “I have also just finished a selection of songs from Primal Heart re-imagined in an acoustic/unplugged setting which I am excited to share later!” she adds, so the Kimbra faithful should expect more by the end of this year.

Speaking about India, Kimbra is excited to visit the country for a gig soon. “I have a deep love of Indian culture and am so inspired by the spirituality, the music, the food, and the incredible history which I am so excited to discover for myself one day,” she says. “I never dreamed my music would reach so far and I can’t wait to come and show my thanks one day!” Kimbra concludes.

Watch the Skrillex produced ‘Top of The World’ from Primal Heart