Dhruv Visvanath talks about his childhood, The Lost Cause, and his overdue vacation

It’s not often that Indian artists share prestigious titles with Western heavyweights such as Ed Sheeran, Laura Marling, and Newton Falkner. However, Dhruv Visvanath had the opportunity to do so in 2014 when Acoustic Guitar magazine selected him when he was only 22 as one of the best 30 guitar players under 30.

Four years removed, Visvanath has always seemingly possessed talent far beyond his age. He started to play music at the age of seven when he picked up the piano on the advice of his mother. “Before that, I was probably very annoying, and loved cricket and cycling and of course, going swimming and eating cake, in no particular order,” Visvanath says. 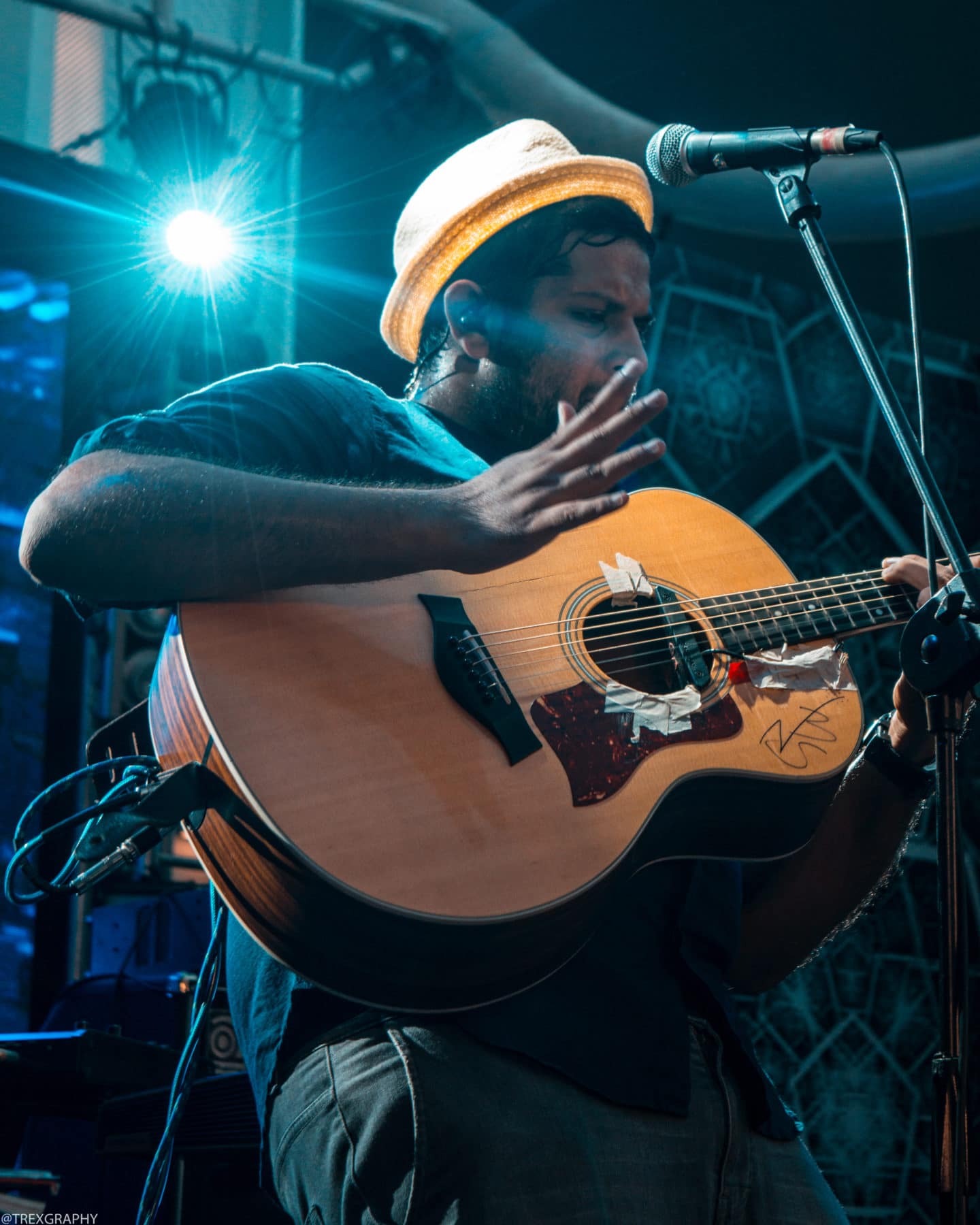 He released his sophomore album The Lost Cause on April 19 to widespread critical acclaim. Even then, Visvanath never expected the rousing reception to his 8-track album, saying, “I’m so happy that folks can relate to the music and have constantly voiced their love for it! I’m humbled and grateful for the love it has received.”

So how does he go about making a new track? “For me, a song is born from ten seconds. Those ten seconds could be a bunch of mumbled words, a beat, a melody, riff whatever if maybe, but it’s ten seconds, and each little addition to the idea is either addition of other 10-second ideas or lengthening the piece of music by a second each time. It’s far more instinctual if I may say so,” he says.

For Visvanath, there is no real preference when it comes to the words or the tune of the song. But while writing, he prefers to let his instincts take over. “I find it best to write with a little bit of a gut feeling. I think that is far more powerful and effective for sure,” he adds.

According to him, The Lost Cause gives one primary message throughout; to follow one’s dreams, in spite of the difficulties and dissuasions along the way. Visvanath says, “It’s not easy trying to make sure that you can stay motivated to keep pushing yourself beyond your boundaries to achieve a level of success or happiness. But I really want for people to be happy chasing something they love, and not to feel trapped in the web of responsibility and hindrances.”

Personally, Visvanath has another major takeaway from the album – that of appreciation for the ones supporting him through the entire process of plying his trade. “The album taught me a lot about appreciating those people around me a lot more, for even I was quite down and out of it, which was for the majority of the process of making this record, they lifted me up and pushed me to aim for success,” he adds.

The singer-songwriter released his debut album Orion in 2015 under Vishal Dadlani’s label, Vishal Likes Things (VLT), named after the constellation of stars. But why did he call his sophomore attempt The Lost Cause? “For me was a lot about learning about my family’s history and through that I learnt a lot about myself. However, over time, I realised that The Lost Cause is an introspective journey, and one that every person needs to go through and struggle through a bit to achieve a sense of happiness,” he says. 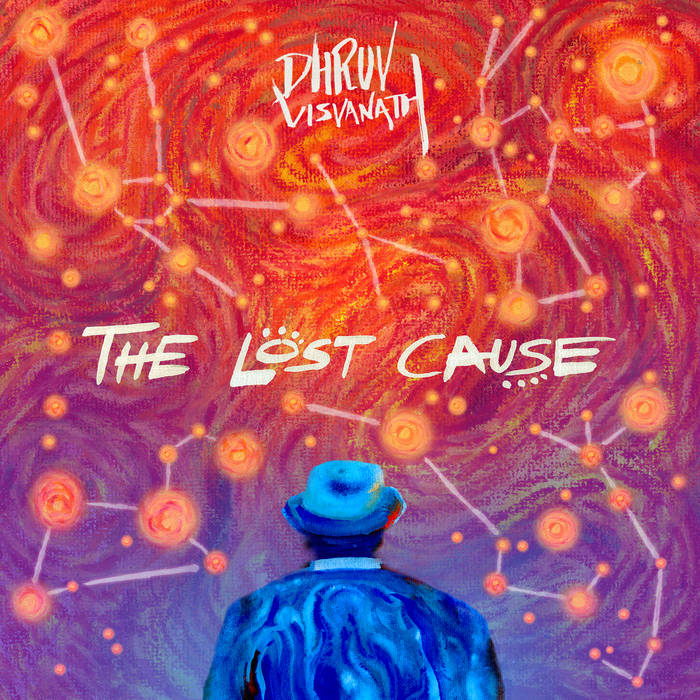 The album art, created by Prashast Thapan, again reflects on looking outward, into the future. Thapan and Visvanath go way back, and it took the latter a simple conversation to convey his thoughts, following which Visvanath had his next album cover.

Last year, Visvanath made a pact with himself to conduct one performance outside of India. In 2018, he has already been a part of two – the SXSW in Texas, and currently as part of the Canadian Music Week in various locations across Canada. However, he’s had enough touring since he started over two years ago, and has been either performing or recording sans a break. “Two years of hard work can burn a person out, and I’m just happy that the effort was worth it. I’m already writing new material, but I think before we get anywhere near that, I think it’s time I sat back, relaxed, and enjoyed the world,” says Visvanath, as he hopes to begin his holiday sooner than later.