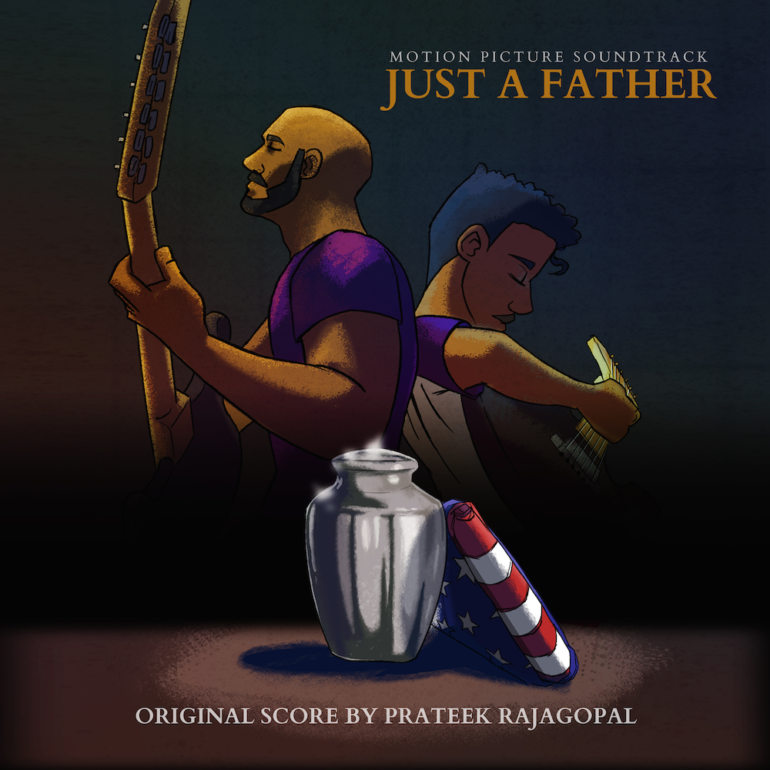 It’s not every day that you get a chance to lead recording sessions with orchestras and big bands for major labels such as Sony, Capitol and Warner Bros. Muscat/Mumbai-bred, Los Angeles-based Prateek Rajagopal was just about to embark on such a journey this summer, until the pandemic disrupted all lives globally, the U.S. included.

Rajagopal, previously known for his work with death metal band Gutslit, instrumental metal trio The Minerva Conduct and his solo work under the moniker HOIA, is not complaining though. “I think my spiritual journey has taught me to be grateful and to especially keep moving ahead, and that’s what I’ve been doing.”

A recent graduate from the Thornton School of Music, USC, Rajagopal notes that most film production has halted but he’s enjoying a new modular synth rig and picking up a few projects along the way. “Since I’m on a 1-year work visa now, I just escaped the tag of an ‘International student’, which of course, is good considering the various changes that are affecting universities during the pandemic,” he says.

One of the projects has been Just a Father, an animated short film for which Rajagopal has scored a dreamy, guitar-fed soundtrack. It is one that also includes a few surprising quirks as it progresses through seven minutes. Directed by Kenae Lowry, the music composer says she originally wanted a “funk approach” but that changed soon after. He explains, “I began by composing two central themes, one which relates to the anguish that the son faces after his complex relationship with his dad and the other which is a tension-free/feel-good theme, whenever the son finds solace and acceptance within himself.”

Rajagopal went to music school about seven years after he began composing. He has primarily been on the guitar, which he calls his “extended arm”. The artist further expresses, “I feel like I know music better than I ever did, which has given clarity, form and structure. There’s also a saying which I (only sometimes) agree with – ‘in order to break rules, you need to know the rules first.’ – It can especially apply when you have so many variables for something like an orchestra,” he says.

The music for Just a Father, however, was written mostly on a piano. “The tone and colour of a warm piano can instantly inspire me. Once I’m more-or-less content with what I have, I then run it through the guitar to see how it flows, and I go back and forth till I find some common ground,” Rajagopal says.

It’s a process he’s likely to apply to more forthcoming projects as well, which includes “a badass indie game” that takes the synth route, plus short films and session work as guitarist and keyboardist. Past music projects continue to take their own path, like the 2019 short film A Mother’s Soliloquy. “It’s a semi-finalist at the Oscars Student Awards, plus the score has been a finalist for Best Original Score in a bunch of festivals like Athens Film Festival and IndieX Awards,” he says with a gleam.