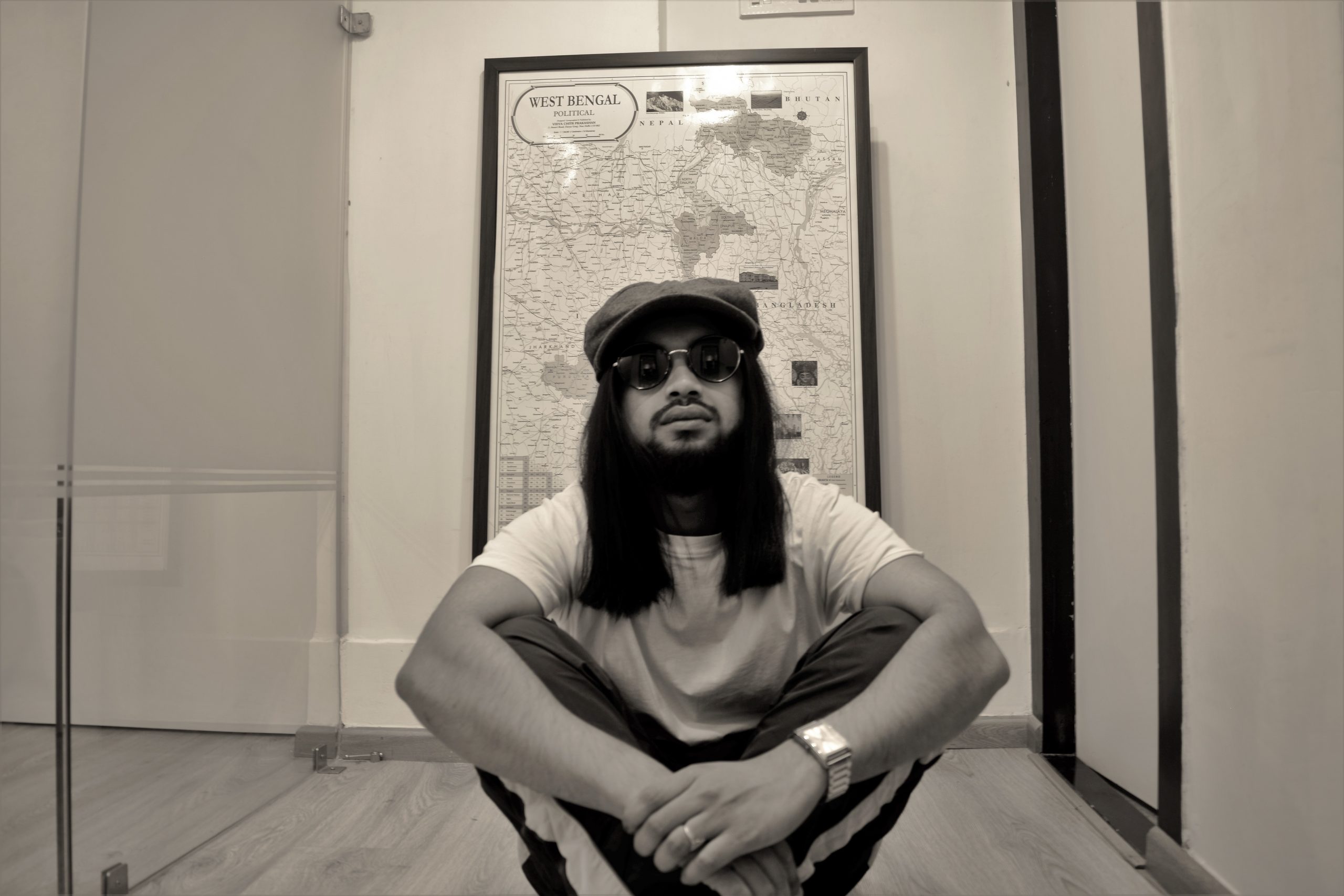 Bohiragoto on ‘Notun Shohoj Path’: Wanted to hold up a mirror to the society

The mystical tinkle of a mandira sets a deceptive precedent for the high octane political matter that the song ‘Notun Shohoj Path’ peddles to the audience. Named after Rabindranath Tagore’s book ‘Shohoj Path’, this is the first song by the Kolkata-based hip-hop artists National Animal and Joesjoint’s collaborative project Bohiragoto.

The song’s YouTube description reads, “This song addresses the current fascist state of affairs in the country, standing in absolute solidarity with the millions of farmers fighting tooth and nail, braving the freezing weather. Their resistance has become so powerful, the state is at a loss about what they should do.”

Elaborating on the theme, Joe says, “I wanted to hold up a mirror to the face of society. It’s a cynical take on the identities of people we have around us. Everyone has their agenda.”

The song begins with a Bengali folk tune ‘Guru Toh Doyal’ by Paban Das Baul from his album Music of the Honey Gatherers. The stringed instrument dotara playing a circular riff, supported by the percussive khamok (a type of talking drum) and the murchunga (small harp), create a meditative sonic atmosphere, and suddenly, a booming beat follows introducing the new-age Bengali rap.

Painting a picture of contemporary society, rapper Joe goes straight to the crux of the matter – hunger. Lack of food and poverty are never-ending problems in India and if the control of agriculture is handed over to corporates like Adani and Ambani, this problem will be exacerbated.

Resistance forms the thematic backbone – revolution is shown as something that doesn’t have a face, money or joy, yet is dangerous but necessary. It also laments the obliteration of logic and freedom and equates the rate of deaths to dandruff falling off the head.

“The desire to pen the track came from conversations I had with people during the anti-NRC, CAA, NPR movement. I simply wrote the song about ‘people’ and things they do. But since their actions are so strongly defined by politics, it became a political composition. We cannot run away from politics and its dirty manipulative ways,” informs Joe.

The video, created by Aranya Gupta, adds character to the song. It has stills and clippings of violence, police brutality as well as protests by farmers and students.

Bohiragoto’s presence is important because it works with traditional Bengali folk music. ‘Notun Shohoj Path’ itself borrows from baul geeti – a form of music propagated by wandering minstrels of rural Bengal.

“We have this idea of adhunik (contemporary) Bangla bass. With the Bohiragoto sound, we are trying to take trap music in Bangla further than just the inclusion of Bangla lyrics in a generic trap flow on a trap beat,” says Joe, adding that the project’s character is born out of the differences and similarities of today’s times and people. “This is a thought process. We want to take further as it’s a peek into the Bangali way of life.”

National Animal, who has consistently taken political stands with songs like Azaadi Haraam, informs that he has been working with folk samples lately and this is a result of that. About this project, he says, “I see it like some sort of a virtual secret postcard society, or a game lobby or a discussion forum. It is a liminal space – cathartic mostly.”

At a time when India is under a siege fuelled by the second coronavirus wave, such songs are needed. They unveil the harsh ground realities and call out the apathetic government for its dubious policies like the Citizenship Amendment Act, Farmers’ Bill etc. which go against secular, democratic fabrics and could be potentially harmful for the country’s citizens.

Regarding the scene, he believes more gigs and ethical patronage is required to keep the economic ball rolling. He says, “Bangla hip-hop is on that threshold of becoming adhunik bangla sangeet (contemporary Bengali music), in a good way. It’s reaching that stage of self-awareness. It’s intriguing.”

With the ongoing situation, where scrolling news feeds can send any sane person into a spiralling mental breakdown, the song’s central line sticks out like a sore thumb: ‘Kemon kore paabi mukti?’ (How will you get salvation?)