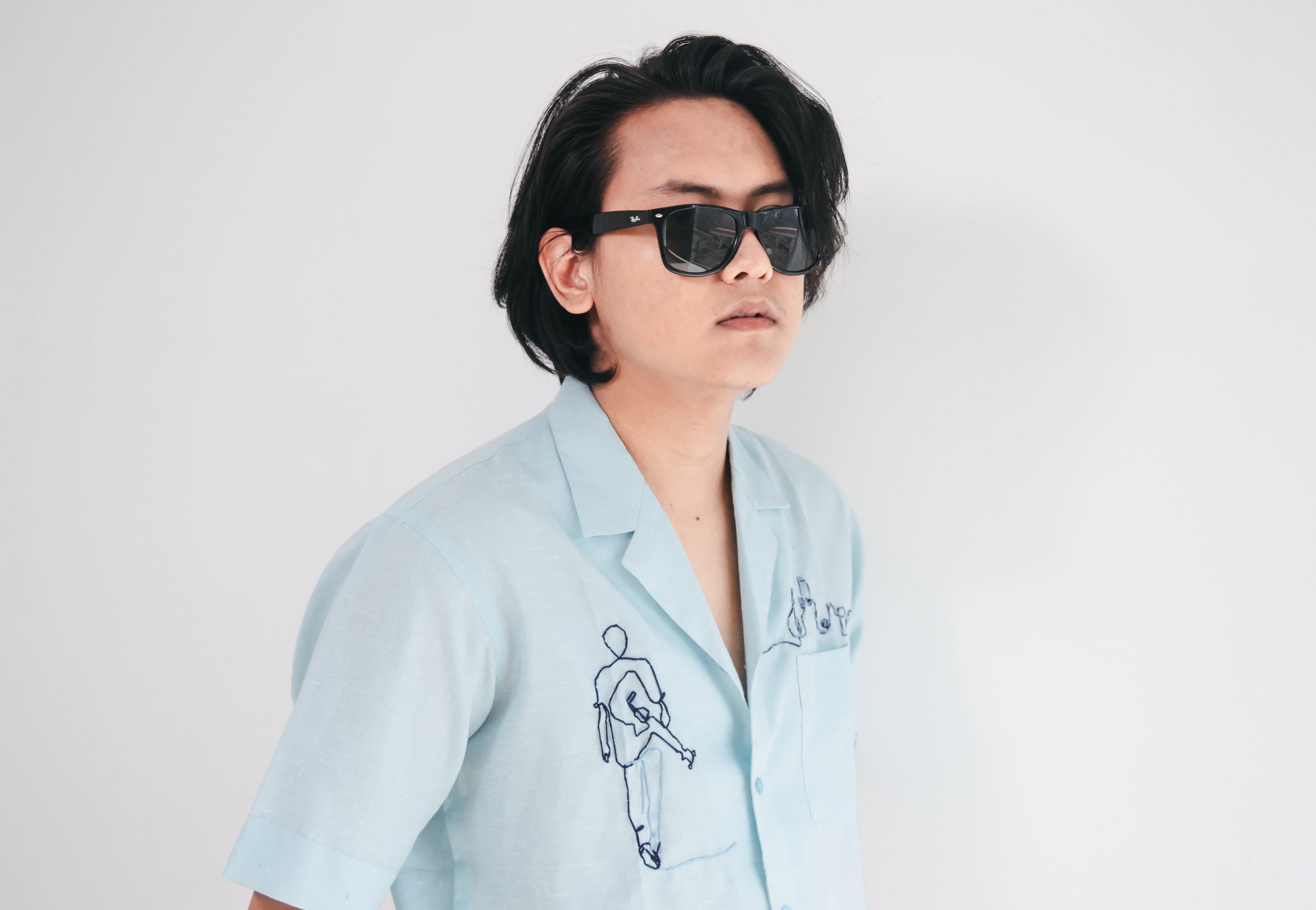 Abdon Mech can be described as a late bloomer in music. He switched his career from an aspiring professional footballer in his early 20s. Listening to his music, one could easily presume otherwise. The rebellious musician in Abdon started peeking out of the shadows when he religiously began practising music and writing songs. His release ‘Again’ in 2020 made waves in the music landscape.

Now, the Nagaland-based singer-songwriter is out with his latest single ‘Always Be’, a stunning pop ballad duet featuring vocalist Zuchobeni Tungoe. It is a fresh take against the idea of a monolithic love. “Love is multidimensional, and it is experienced and interpreted very differently by different people. There’s no one absolute meaning of love,” says Abdon, while talking about the idea behind this new song.

Abdon’s velvety voice with soft guitars, accompanied by Zuchobeni’s captivating vocals makes the song feel like a warm hug. The track is produced by Kevi Pucho from Nagaland’s Element Indie Records. When composing the single, Abdon instinctively knew it should be a duet with Zuchobeni. “I had this belief that Zuchobeni’s voice was perfect for what we were trying to do sonically, and she nailed it on the first cut,” says Abdon.

On the other hand, Zuchobeni says she was drawn to the collaboration because she could connect with Abdon’s song from the get-go. “It was a very easy task for me since the song was very emotional, and I had an instant feeling of connection with it.” For Zuchobeni, the collaboration was an effortless but powerful one, since she deeply resonates with the concept behind the song.

The music video for ‘Always Be’ seems to have been made with the same essence of the song, with aesthetic frames elevating the songwriting. The video for the song was shot by Sanen Kichu at San Productions, who has collaborated with Abdon on other projects as well.

As Abdon recalls, “Sanen immediately caught the strand of what we were trying to say, and weaved a visually expressive story using it. Love is multidimensional, and everyone experiences it differently, in various moments and capacities. Sanen suggested that we portray these varying moments and perspectives of love using multiple characters. So, while we’ve shown love blossoming between a young couple, we’ve also shown grief for a love lost, or the love of family and friends for someone on their deathbed.”

Abdon is a self-taught musician, and his EP From A Bamboo Room, released in 2021 was intended to be a body of work that represented who he was. The album was a DIY production, recorded and produced during the difficult months of lockdown induced by the COVID-19 pandemic. He turned his house into a slapdash studio using cheap microphones and a 13-year-old computer. “So, basically, I had to record everything on my own at my place, and the mixing and mastering was done by someone in Delhi. Investing myself into the production of the EP was primarily to learn about the business side of music,” Abdon says. For ‘Always Be’, though, Abdon refused to compromise on anything, and consequently, the quality of music, he says, is very different from his EP.

Time has failed to tame the rebel in Abdon, who says that he’s “living the life, loving it, and enjoying it”. On the other hand, he concedes that being a full-time artist has its set of challenges, the biggest one being finances. “See, I jumped straight into music when I got done with my studies, and I don’t have a day job or anything, so finances can get a little tight at times,” says Abdon. However, he values his freedom, which probably is an integral part of his expression, and does not want anyone or anything to limit that.

What gets me going is listening to all the new artists coming out of the Northeast. The music scene is finally blooming here.

While Abdon’s dynamic vocals and songwriting has made the audience sit up and take notice, he shares that what excites him the most are the diverse sounds that are emerging from the Northeast of India. Abdon says, “When I think about my music and the people who like it here in Nagaland, I get so excited. But more than that, what gets me going is listening to all the new artists coming out of the Northeast. The music scene is finally blooming here.”

Abdon believes that in a year or two, India will be hearing a lot more from Northeastern musicians, and he’s looking out for some of his favourite ones, like Jonathan Yhome, Nourhe Khate’s Emotive Strings Project, Imliakum Aier, Trance Effect and Temsu Clover.

Talking about his plans, Abdon says that while he does not think a lot about collaborations, he’ll gladly jump in for one with the massively popular multilingual band from Kochi, When Chai Met Toast. “I had missed out on an opportunity to open for them two months ago since I was performing elsewhere, but yes, I do hope that I get to collaborate with them some time in the future,” says Abdon.