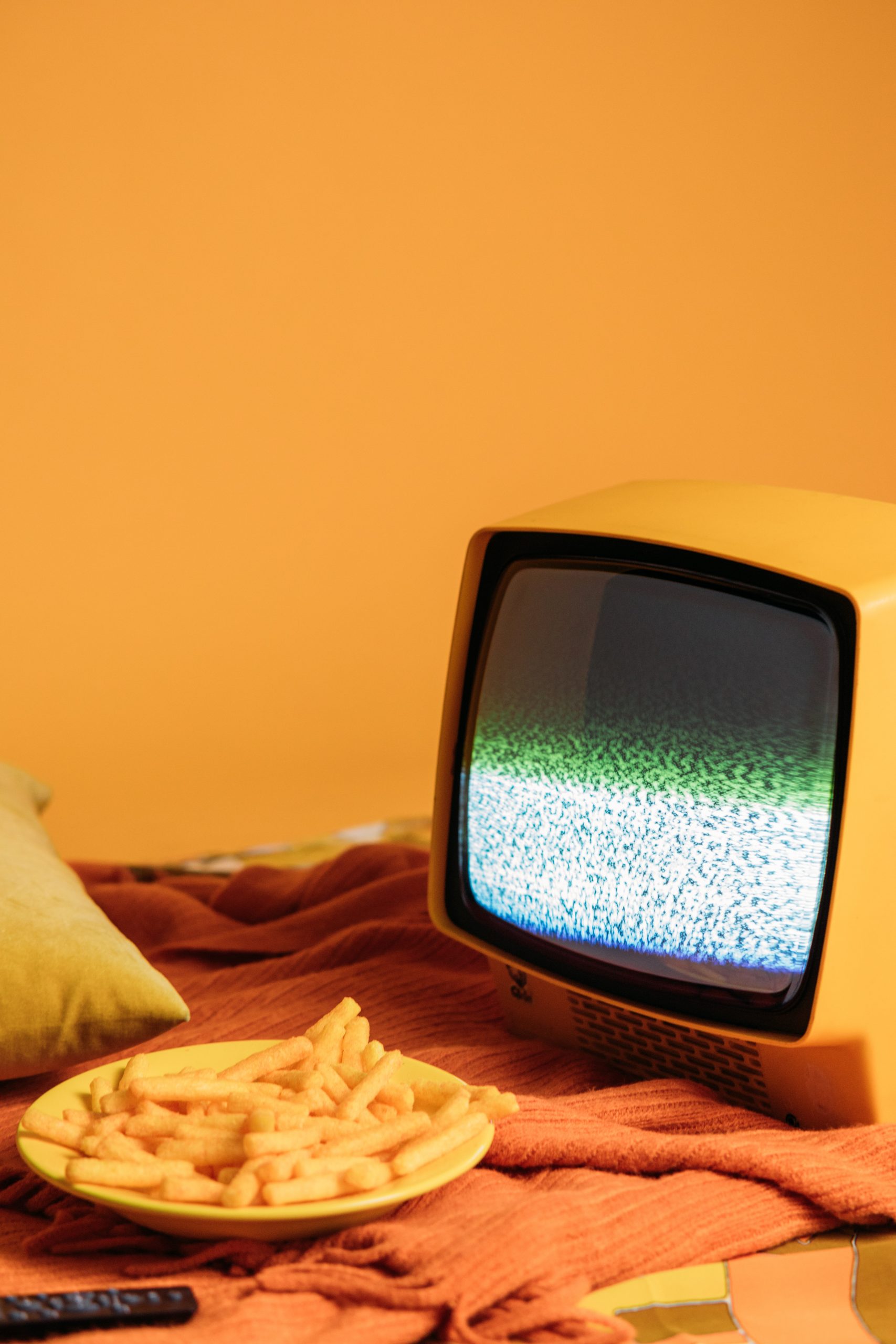 In the latest issue of our print magazine, we interviewed Ankur Tewari on how he is bridging the gap between independent music and mainstream Hindi film music through placements of original tracks and commissioning work to promising independent acts. His most notable work in this field, until now, was Zoya Akhtar’s Gully Boy. The soundtrack and the film are credited with bringing the sound of Indian hip-hop to the forefront. The soundtrack featured music from artists such as Dub Sharma, Kaam Bhaari, Spitfire and more—all of whom have managed to grow their careers, and stream counts, significantly since the release of the film.

Ankur Tewari donned the music supervisor hat once more and oversaw the making of the music for the film Gehraiyaan, released in February 2022. The soundtrack was composed by Kabeer Kathpalia aka OAFF along with frequent collaborator Savera Mehta, and has become an interesting case study of an independent artist breaking out into the mainstream, riding on the wave of a major Hindi film.

The teaser of the movie came out on December 20, 2021 in the form of an Instagram reel shared by all the cast and crew. The song used in the reel was the Hindi version of one of OAFF and Savera’s old independent releases, a single called ‘Frontline’. The Hindi version for the film was penned by Ankur Tewari, and featured Lothika, the same vocalist from the original single. Soon enough, the audio clip started trending on Instagram and had people waiting for the full version of the song. Meanwhile, the original version of the song, released in November 2018, started gaining steam. Here is a comparison of how it performed before and after the teaser release.

Over the course of the two months following the release of the teaser until the release of the film, Sony Music India released two more songs from the soundtrack along with the complete ‘Gehraiyaan’ track. OAFF and Savera made these tracks from scratch for the film, and all three songs were received well. Even though the response to the film itself was divided, the music was unanimously loved, and even became the biggest and most useful tool for the film and its promotion. More than anything, it brought more eyes and ears to the music of OAFF.

Before the teaser, OAFF’s artist profile on Spotify had about 20,000 monthly listeners, and that number has shot up to over 4 million since then. Most of those listeners have been added through the Gehriyaan soundtrack, which has over 41 million cumulative streams on the platform at the time of writing this article, but have also spilled over to Kabeer’s independent releases significantly. Currently, out of the nine songs he has released independently, only one song in his discography (if we ignore the one-minute intro to his single ‘Perpetuate’) has less than 100,000 streams on the platform.

In a country like India, where the definition of independent music is very complicated, given how film music dwarfs everything around it, the fact that filmmakers and show runners are considering existing, original, independent music to soundtrack their films, is a welcome change. And a very profitable one, for everyone involved. The independent musician is better off because a synchronization deal or a commissioned project would pay them much more in comparison to what they would earn via a streaming platform, whose payouts are infamously low. Moreover, since the payout to the artist is not affected by the performance of the song or the film/series, the onus of promoting the song is not on them. The producer of the film/series is better off, since they can now access a variety of diverse and quality music at rates much lower than what they would pay the tired and formulaic hit-makers of the film industry.

In a recent interview with A Humming Heart, singer-songwriter Kamakshi Khanna said about OAFF and Savera’s contribution to the film, “Gehraiyaan has been a huge moment for the entire community of indie music because we saw someone compose the entire score for an incredibly mainstream Bollywood movie from scratch. It was a very positive and promising thing for all of us to see. It’s all really special.”

Kamakshi Khanna’s track ‘Duur’, which, incidentally, she made with OAFF, was recently placed in two series on OTT platforms, The Fame Game on Netflix and Jugaadistaan on Lionsgate Play. Unlike Gehraiyaan, music was not at the centre of the promotions for either of the shows. A slight up tick is still visible after the release of the shows. ‘Duur’ was also added to four Spotify editorial playlists after the release of the show. But this makes it harder to gauge how many of these new streams or listeners came directly through discovery via the series. The song was already performing decently, with a 58 per cent gain in the lead up to the release of The Fame Game. It is possible that these came from the trailer release, which also included the song.

Interestingly though, the song has been Shazamed only 2,100 times since its initial release in 2021, which becomes an interesting metric to identify the impact of a placement on synced songs. Directly or indirectly, the placement does seem to have worked in the favour of the song. Anirudh Voleti, Senior Artist Manager at Big Bad Wolf which Kamakshi is signed to, said, “Globally, syncs have a much bigger role than here, simply owing to Shazam’s presence. In India, syncs have only just started to happen, as the norm is still majorly a buyout. However, OTTs are pushing the needle and helping change that.”

Going back to Gehraiyaan, which did focus on the music to a larger extent, also featured ‘Enemy’ by Pune-based band Easy Wanderlings in the film. In the week that the film came out, ‘Enemy’ gained only 2151 streams on Spotify and the band earned 1135 new listeners. They could notice more engagement, and this song was their most viewed song that week on YouTube.

Frontman Sanyanth Naroth says, “We haven’t seen any significant change in numbers since the release. Of course some new people did comment on our YouTube page and some of them reached out via Instagram too.” He is of the opinion that one of the reasons why the placement did not work very well for the song, was because it was used as background music in one of the scenes and might have gone unnoticed.

Sync can mean a bunch of things, now that audiovisual content has a whole new meaning in the digital world. Last year, Excel Movies and Tiger Baby Films announced Jee Le Zaraa, a film directed by Farhan Akhtar, starring Priyanka Chopra, Katrina Kaif and Alia Bhatt. The announcement teaser used the track ‘Firefly’, one of the first few tracks by Kochi-based band When Chai Met Toast. The teaser was widely shared, and now the track has over 19,000 Shazams, and over 2 million streams on Spotify.

In the interview for our print magazine, Ankur Tewari said, “Music supervision is an evolving title in India. Here, it is evolving into a position where you also define the sonic palette of the film.” In the west, sync is one of the best tools for music discovery. Platforms like Tunefind.com have always been a go-to and Shazam is always kept handy. Here, your track may need to be recorded in a different language and change its meaning completely. Your track may be used for the teaser. Or the motion poster. Or the Instagram Reel. Or maybe, the actual film. Indian OTT platforms and film industries are yet to catch up with the trend, but it is nice to see that filmmakers have finally turned their attention to the deserving and diverse Indian independent music.