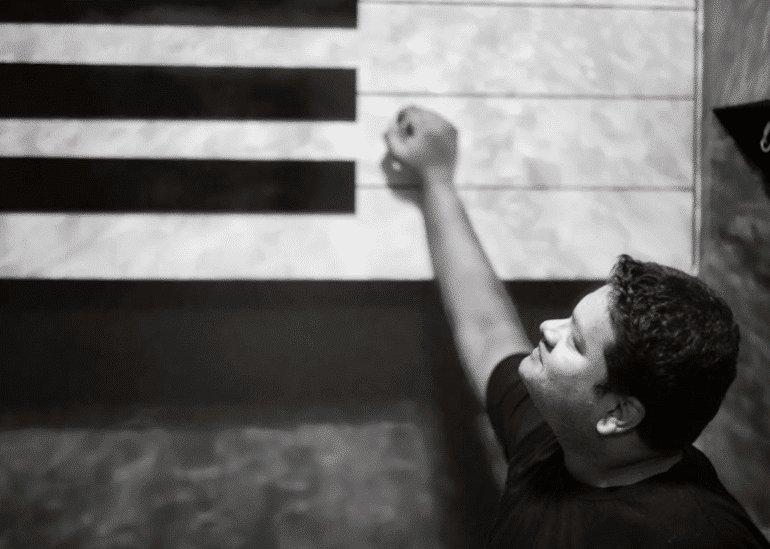 Composer M Ghibran is carving a definitive niche in the south

The southern film music scene has nurtured a lot of promising talent through this decade; it may be imprudent to describe this as an unwitting outcome of the rampant shrinking of the average reign of a composer. Among the composers that marched into the scene around the turn of the decade, and slowly but surely built a niche in the Tamil, and to some extent in Telugu, filmdom is M Ghibran.

Ghibran’s debut in Vaagai Sooda Vaa (2011) is remarkable, not even remotely for the fact that the movie won the National Award for the Best Feature Film (Tamil) that year. It is because the film is in the memory of many (perhaps only) for the exciting tunes that have become synonymous with the movie itself. The soundtrack gained rave reviews; it wasn’t an instant phenomenon, certainly not in today’s sense of 10-million-views-in-10-hours, but gathered traction steadily. The earthy ‘Poraane’ sung exceedingly well, especially by Neha Bhasin, with its calm-storm melody pattern and Chinmayi’s ‘Sara Sara’, a viral hit then already showed Ghibran’s bent for subversive strong structuring that would later become a norm in his music.

Ghibran, surprisingly, did not have an array of releases following his successful debut. In fact, Kamal Haasan would approach (and sign) the promising newcomer for a movie that he was making then — Viswaroopam (Vishwaroop) II, a tall order given the first part featured wonderful music by Shankar-Ehsaan-Loy.  Ghibran has gone on to collaborate on multiple occasions with Kamal Haasan, but the movie is yet to show any signs of release.

The audience started taking notice, and critics became much more confident of their assessment, of Ghibran, with successive soundtracks like Vatthikuchi and Naiyyandi. His mainstay singers Sundar Narayana Rao and Padmalatha were introduced (back) to Tamil film music. ‘Kuru Kuru’ and ‘Inikka Inikka’ gave a peek into his impressive spectrum and established the sound of Ghibran. The composer had arrived.

And then he escalated to a stature of the most exciting composer of the time, with two back-to-back impressive soundtracks, Thirumanam Enum Nikkah and Amarakaaviyam. He also made a foray into Telugu music with Run Raja Run and Jil around the same time. Thirumanam Enum Nikkah easily would find a spot in the top Indian film soundtracks of the decade. The album featured classical vocalists Charulatha Mani (among an ensemble of powerful voices including Sadhana Sargam, and a nice twist of Jal Tarang) in ‘Kannukkul Pothivaippen’, and Kaushiki Chakraborty in ‘Chillendra’ (embracing the Sufi style a la AR Rahman’s ‘Jogiya Jogiya’ from The Legend of Bhagat Singh).  The Sufi element is a recurring theme in his soundtracks. How he packages it in ‘Edhedho’ (Amarakaaviyam) is a definitive mark of his style. Chinmayi, along with Sufi singer Shadab Faridi, rendered ‘Enthaara’, one of his career-best compositions with a structure beyond grasp and a haunting style, that ‘Vadhantune’ (Run Raaja Run) embodies too.

In the following couple of years, Ghibran had a string of short soundtracks in Telugu and in Tamil, that met with mixed responses last year. Chennai 2 Singapore, especially, that he spent a lot of time vocalizing about, even touring with the crew from Chennai to Singapore, did not pan out well (but the soundtrack is adequately impressive for the most part). While Dheeran Adhigaram Ondru had some success, many others (Maayavan, Hyper) hardly helped bolster his subdued presence.

His current attention to independent music with the ‘Orchestra Series’ is a welcome drift, where he has expectedly done well with its expansive harmonies and arrangements.

Two songs (‘You in Me’ and ‘Tears of Soul’) are out in the series, and there are more to come. This is working out just right, keeping us tuned to his future non-film projects as well as film music.