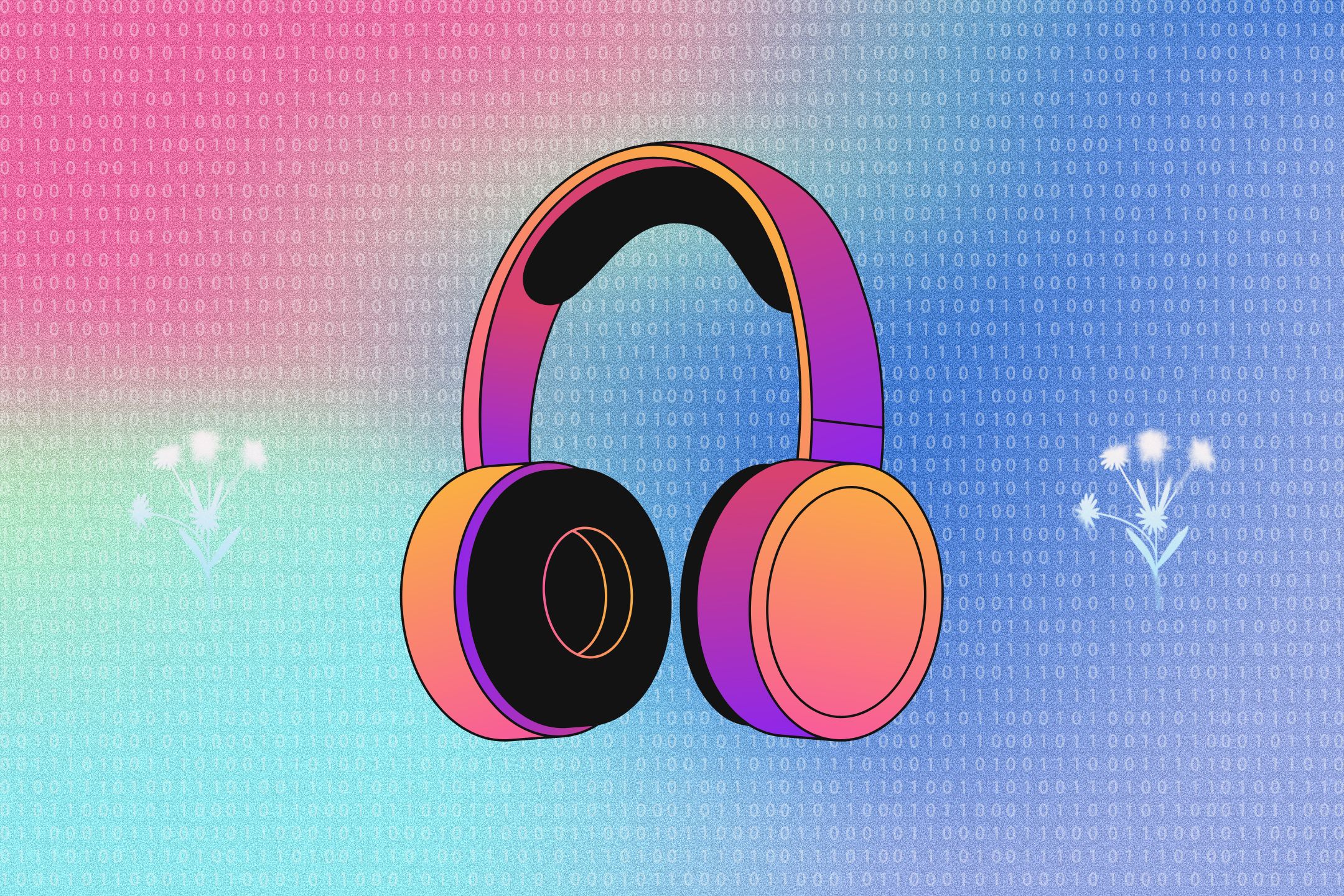 AI in music has existed for a while—now, the robots have reached the Indian shore

In 1997, chess world champion Garry Kasparov was pitted against Deep Blue, an IBM super computer that used a rudimentary form of Artificial Intelligence (AI) to play the board game. This wasn’t the pair’s first match up—all previous clashes were won by Kasparov.

However, this time and for the first time, the machine won. Kasparov alleged that Deep Blue cheated, but didn’t ever provide any proof. A rematch never happened.

Today, if you use an online chess player, an “impossible” mode often exists, which mathematically guarantees a victory for the computer.

Of course, this is a logical conclusion to the entire saga. With a game like chess, a finite number of outcomes exist. The AI can map out all the possibilities, and then use it as the game develops—making moves as required.

Music, however, isn’t a calculated science. From the bards of yore to T-Pain’s autotune, it exists on a vast spectrum.

So, when you mix AI and music, something doesn’t add up. Daft Punk are the only robots whose music I’d trust, and even then, there’s at least some proof of the duo being human beings.

But that doesn’t mean you don’t try. While entrepreneurs and engineers have tried (and in many cases, succeeded) to combine AI and music, the phenomenon has been largely absent in India.

That is, until now.

Mansoor Khan, a professional sitar player, established Beatoven.ai in June 2021. The software creates music based on a user’s desired mood and instruments.

The AI then creates a tune based on these preferences. The entire process is automated, with no human element involved.

The sounds from the instruments have been recorded by and for Beatoven—this ensures that there are no licensing issues, Khan says.

Inspired by multiple western counterparts — UK-based Juketech (acquired by TikTok in 2019), US-based Amper (acquired by Shutterstock in 2020), and Europe-originated AIVA, Khan wanted to bring the distinct Indian sounds to a global audience.

Founding Beatoven has always seemed like a natural destination for Khan, who has an experience of 17 years as an artist. A 7th-generation musician, he comes from a family of gharanas, and has 15 active musicians in his family.

Khan has worked in various startups, and is well-versed with AI and machine learning (ML).

“Combining my passion with my knowledge seemed like the best thing,” Khan says.

On the supply side, music is provided by artists themselves. More than 100 Indian indie artists have uploaded their music onto Beatoven, including Parvaaz’s lead singer Khalid Ahamed and sitar player Asad Khan.

Khan and his team trained the algorithm to categorise these sounds and wrote the code that will convert these sounds to make rhythmic music.

Beatoven currently has around a thousand monthly active users. This was after a near four-month customer discovery period, which helped it understand its audience and user base.

It officially launched on June 16—before that, it was running in the alpha stage, where certain users could access the software for free.

Users can test this software for free, and download up to 30 minutes each month. The paid version comes in at USD 20 a month, and offers unlimited downloads.

Khan is aiming Beatoven primarily at content creators who find it difficult to find appropriate music for their podcasts, videos, and other forms of content.

“Usually, you see EDM or some other background music that doesn’t work for India. We’re trying to plug that gap.

While Beatoven has primarily been pitched as a product for foreign creators to use, Khan sees a huge use case in India as well, despite the pricing.

“We’re super focused on creation, and I hope that leads to a behavioural change. It’s not just a platform for you to source royalty-free music—it’s a creator platform on its own,” Khan says.

While Khan hopes to achieve financial success with Beatoven, another man has been trying to integrate AI and music for over 3 decades now.

When Dr. Vinod Vidwans started working on his research on AI and Indian Music, AI and ML were still in very nascent stages. When he started out, computational learning wasn’t a focus area yet, and depended more on automating regular tasks. Music was not at the forefront of any AI-centric initiative.

“When I started working on this project, these paradigms weren’t there at all. I had to create everything from scratch.

He started by decoding musical shastras such as Naradi Shiksha and Natya Shastra, which are the bedrock of Hindustani and Carnatic classical music.

“These were highly encoded shastras, but there was a unique science behind them. The first set of results came in 25 years ago,” Dr. Vinod says.

This scientific base piqued his curiosity. He developed a theoretical framework for generating Indian classical music through an AI.

Dr. Vinod states that the first breakthrough came from verifying these scientific bases with Hindustani and Carnatic music theory.

A professor at FLAME University, Pune, Vidwans started to formally document his efforts in 2008. He used AI to counter two sides: raag and taal, which combine together to form a composition.

His project is a little more complicated to use, but yields a richer product. A user has to input the raga, following which the AI composes music on the fly.

Here’s an example of a finished product:

Currently, only flute, sitar, and sarod are used to compose the instrumental AI-generated music.

“Seeing a computer generate music on its own is a special kind of thrill,” quips Dr. Vinod, who hasn’t lost any of his excitement about the projects through 30 years.

Presently, his project makes music for around 3 minutes at most. “There is a scope to go up to 15 minutes,” he adds.

Other software products and companies exist in this market too. Hoopr, a music licensing platform, hopes to help ease the process by using AI to ease the search component of finding appropriate music.

Trying to solve a “billion dollar problem”, Hoopr caters to the Indian market. From a free subscription to INR 1,500 a month, Hoopr will provide background tracks and sound effects for your content creation needs.

However, A Humming Heart could not individually ascertain how AI is used throughout the entire process. Attempts at setting up a conversation with Hoopr’s leadership team didn’t materialise.

Ingrooves, a global music distribution platform, is also using AI to ease the distribution hurdles faced by artists. It has multiple patents on the data analytics, AI, and ML they utilise to correctly ascertain the best audience set for each artist.

While the company is based in Los Angeles, Ingrooves has an office in Mumbai as well.

Artificial intelligence has come a long way since being used as a chess machine. From taking your McDonald’s order to answering “Hey Siri, when is the world going to end?” AI has a broad use case—wider than most modern scientific marvels.

Its application to music was always a question of when, not if. And as shown in the case of Vidwans, we can see that the underlying concept always existed, even if the technical advancements didn’t.

You can create your own music, licence it, and distribute it using AI. This has existed in various capacities in the west, but such mind-boggling features will now include India’s classical instruments. The future is bright and exciting—and a machine is in charge.

Hopefully, the conclusion is more Vision and less Ultron.