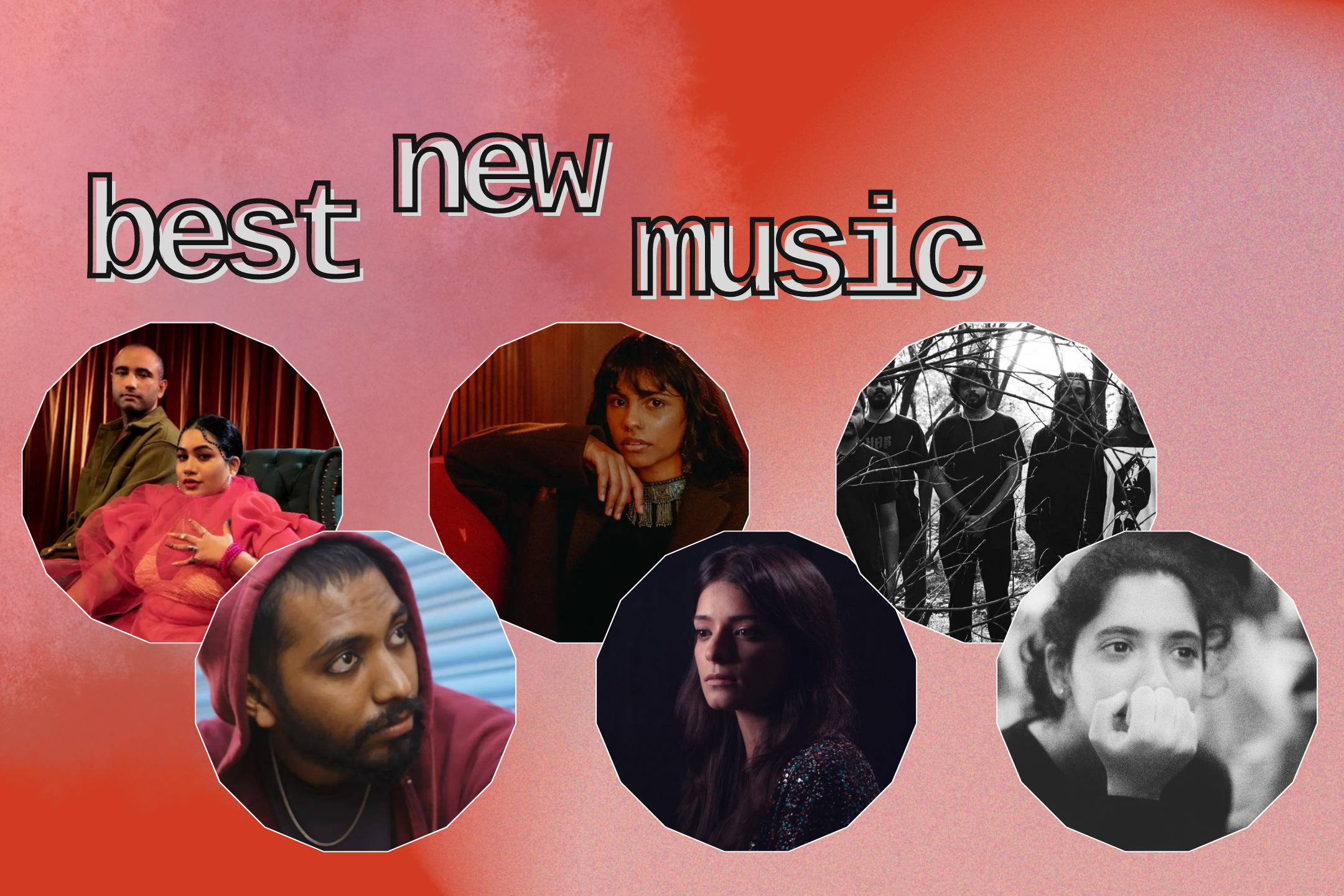 From evocative piano ballads to resolute songs of self-belief and despondent sludge-metal, here’s what we’ve got spinning.

The second single from producer Bulli Bainbridge aka Zain Calcuttawala’s upcoming album Seasons brings in ace rapper and singer Trichia Grace-Ann on ‘The Queen’. While the inaugural song from the album, ‘Better Place’ featuring Shalmali Kholgade, opened up a new side to the producer, ‘The Queen’ is much more theatrical with Trichia bringing in her theatrical storytelling not just in her rap but also in the music video directed by Meghna Bhalla.

There are themes of self-respect as well as bolstering self-acceptance, especially for women or anyone might feel the odds are stacked against them. Trichia digs into her experiences so far and out comes her attitude for the present and future, going over eerie and raging production.

Bangalore-based hip-hop artist Pasha Bhai remains dauntless and ultimately faultless in his aim on his debut album Bangalore Ka Potta. Among the gems on the long-anticipated album from the Dakhni rapper is ‘Bengalore Ki Daastan’, which further makes it point with a visual directed by Karim Poocha. Pasha Bhai and fellow rappers were rounded up and forced out of a venue recently, with police getting involved.

The opening frames of the video don’t paint a very flattering picture for live music in the city, and ‘Bengalore Ki Daastan’ takes that further by pulling in Indian attitudes towards Muslims, towards women and major societal ills.

Over the course of seven minutes, singer-songwriter Ruhdabeh tells a story about falling in love with someone who’s already given their heart away to another person. There’s a quiet intimacy in their arrangements, which is helped by pianist Deivat Tapodhan and producer Tanay Parulekar.

In her mournful, melancholy way, there’s a direct conversation Ruhdabeh has about her own mind and the thoughts that pour out in matters of the heart. It’s not very often you hear a seven-minute piano ballad, but Ruhdabeh has the power and soul to carry it off on ‘Fool’s Gold’.

Chennai/Mumbai pop artist Mali’s latest single ‘Ashes’ gives us a very intimate journey of a past relationship that is even now, as the title suggests, still a pain point. As someone who knows her way around crafting a meaningful pop song, there are subtle, warm singer-songwriter elements for Mali to journey from a calm, composed and perspective-driven self to coming apart at the seams and feeling “nearly insane.”

In the music video shot in a castle in Austria, Mali hides all the reminders of her past but eventually understands she can’t escape.

Bangalore-based, Kerala-bred singer-songwriter Mary Ann Alexander has been performing all around for most of 2022, including a performance at Magnetic Fields Festival in Rajasthan this month. Along the way, she’s honed her songwriting and gone beyond just collaborations with her debut single ‘In My Zone’.

Produced by Mumbai’s Pranay Parti, there’s dizzying dancefloor vibe with the electronic elements vibing with hip-hop as well, as Mary Ann raps and sings about a pretty universal feeling — wanting to open up but only when you feel comfortable enough and with particular people and in a specific setting.

Mumbai metallers Dirge have released first new material since their 2018 debut album Ah Puch and they make the wait worth it. ‘Condemned’ progresses emphatically and terrifyingly over the span of nine minutes, speaking about a larger sense of hate and exploitation that exists around the world today, often creating divisions for selfish motives and birthing suffering only to take advantage of it.