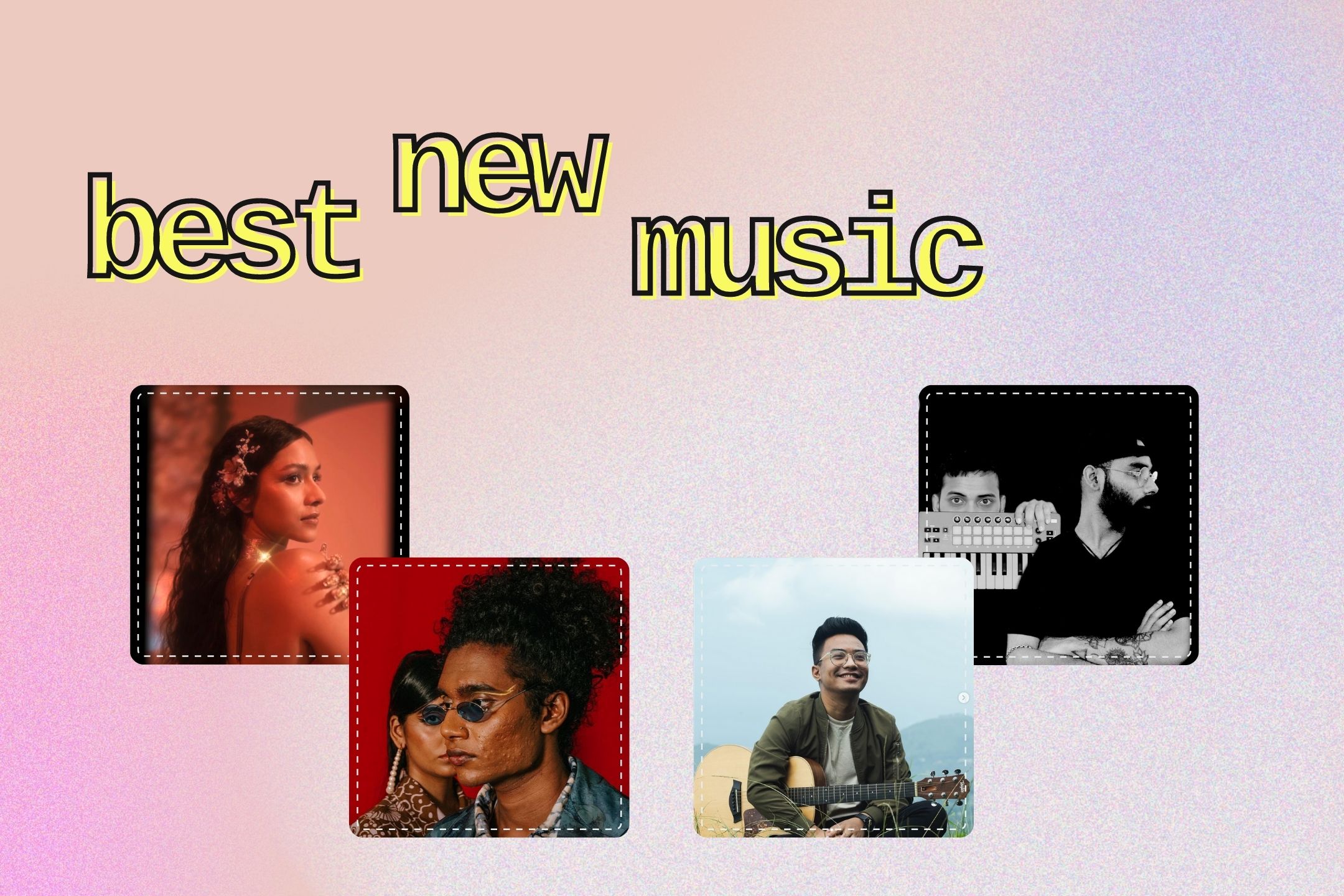 Drenched in pleasure and charm, R&B score ‘Conversation’ will accompany you into a trance-like state of dreamy goodness. The new single is a collaborative effort between Kelvikkuri bandmates, multi-instrumentalist Clifr and singer-songwriter RANJ.

‘The Sacred Geometry’ is an admirable result of a collaboration between two artists sharing different schools of thought. Pranav Jadhav aka PRNV and Siddhartha Ghosh aka The Pst Owl have been making music together ever since their experiments in college for a film festival. ‘Truth’ is a single from their debut EP Vrajya. The track has a visibly well-thought-out composition with lofi sounds, and sampling inspired from old school hip-hop merged in an ambient flow.

Darjeeling-based singer-songwriter Apurva Tamang has been releasing a slew of singles ever since his debut ‘Sano’ hit over five million views. His latest release, ‘Bhavana’, is yet another pop score that touches hearts with its relatable, calming melody.

Apurva’s soothing voice equips the song with immense charm and coupled with the synth-pop build-ups, it’s a can’t-go-wrong situation when it comes to hitting the right spot. ‘Bhavana’ is one of his more emotive projects in his discography, as seems to be a pattern throughout new releases this week.

‘Kyu Hota Hai’ is that dose of fantasy that you’ve been missing in your life. Tanmaya Bhatnagar’s new single ‘Kyu Hota Hai?’ bleeds emotion and longing, and has you thinking of that one special person in your life. It features delicate, luscious vocals painting a sonic atmosphere of playful longing through percussive lo-fi and soft synth pads. The track is accompanied by an enchanting, soft music video that captures the dreamy feeling that the song brings forth, with magical fairylands and glowing creatures, and for the most part, just a whole lot of love.