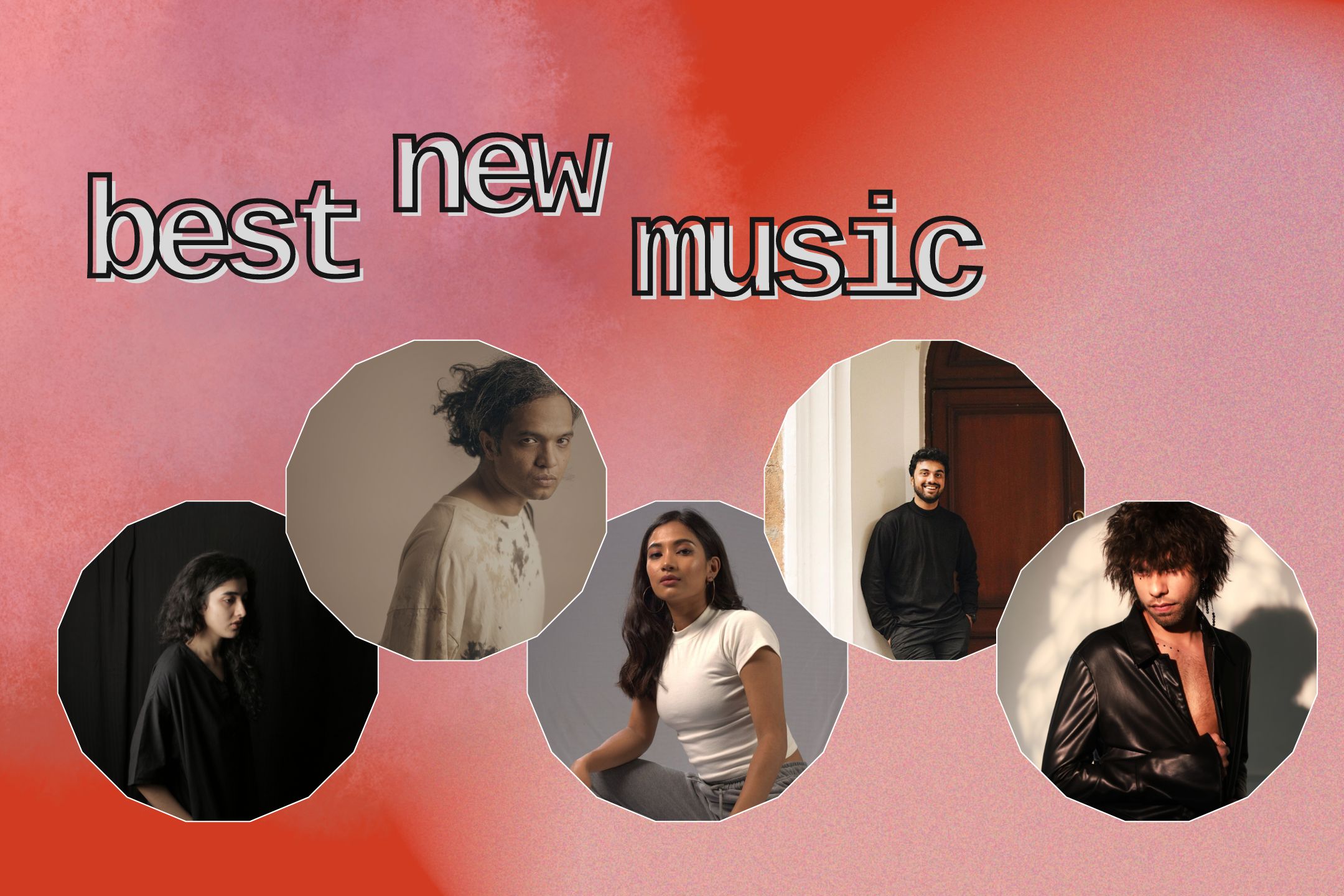 Raman Negi has been on what can perhaps only be termed as his 2022 singles rampage, as a run-up to his upcoming album. While we impatiently wait, he has just released another titled ‘Lullaby For The Anxious Bones’.

Clocking in at three and a half minutes, Raman’s single is as emphatic as they come, undeniably bolstering his identity as a solo artist. The arrangements are expectedly impeccable, as his deft hand at the guitar persists in a song that seems to float with unassuming ease. The steady rhythm of the song assures a comfortable listen, and Raman’s ever-soothing vocal depth delivers.

New Delhi-based musician Sijya has released her second single—her first after almost a year-long hiatus—and the wait was definitely worth it. ‘Stonefruit’, spanning just over a minute, is a condensation of sound and emotion that lingers beyond its perceived brevity.

To listen to Sijya, and ‘Stonefruit’ in particular, is difficult without being reminded of the kind of sound that Sulk Station have perfected, one of almost Penelopean longing. Fittingly, the dominant refrain is “Come back”, in what is otherwise a song of predominantly instrumental basis. Ethereal sounds take birth, collide, and sublimate, to ensconce Sijya’s “textural abstractions of her inner monologue”.

Meba Ofilia is a familiar name in Shillong, and her slew of work in the past year more than justifies her reign. Untitled.shg is her debut ten-track album, and its titular track opens the album with commendable promise.

‘Untitled.shg’ has an unnerving edge to its rhythm, an unconventional progression which adds to the song’s subliminal eclecticism. There are little hip-hop songs, and artists, out there that would be bold enough to include keys; Ofilia’s song soars instead for it, never compromising on her rap. The free flow, indeed a “force to be reckoned with”, is occasionally interspersed with melodic snatches, underlining Meba’s vocal fluidity that sustains the song.

Curtain Blue – Is It You That I Want

New Delhi musician Curtain Blue is back with a release after almost two years (since Green Tea in 2020), and S.T.R.I.P.E.S—his latest EP—is a mixed bag of surprises. ‘Is It You That I Want’, the second track of the album, is packed with electronic accentuations that underline the faux dilemma that the title posits.

A lovesong (irrespective of genre) that plays on this rhetorical question is not exactly radically new. However, Curtain Blue ensures that the musical arrangements more than make up for this conforming concession, for the rest is anything but normative. Belting out the sonic equivalent of strobe lights, ‘Is It You That I Want’ is full of an energy and vitality that manifest themselves through the four and a half minutes song, resulting in the convincing affirmation that “It’s you that I want, it’s you that I need”.

It has been over a year since Rohan Kamath last released a song, and the hiatus is at an end with ‘Jab Se Aaya Tu’. The song ambles a bit over three and a half minutes, and flows breezily.

As the cover art might suggest, ‘Jab Se Aaya Tu’ is possibly an ode to paternal love, or a paternal relationship in particular. Rohan leaves specificity out of the table, and the second person narration ensures this endpoint insomuch as expository descriptions are redundant. The arrangements ensure that the music never overdoes the ease and comfort the song tries to snug itself into; Rohan voice too is strong, but always reserved as it niftily plays around and modulates. A song as sweet as the memory of the love it speaks of, ‘Jab Se Aaya Tu’ is perfect to herald the day in with.