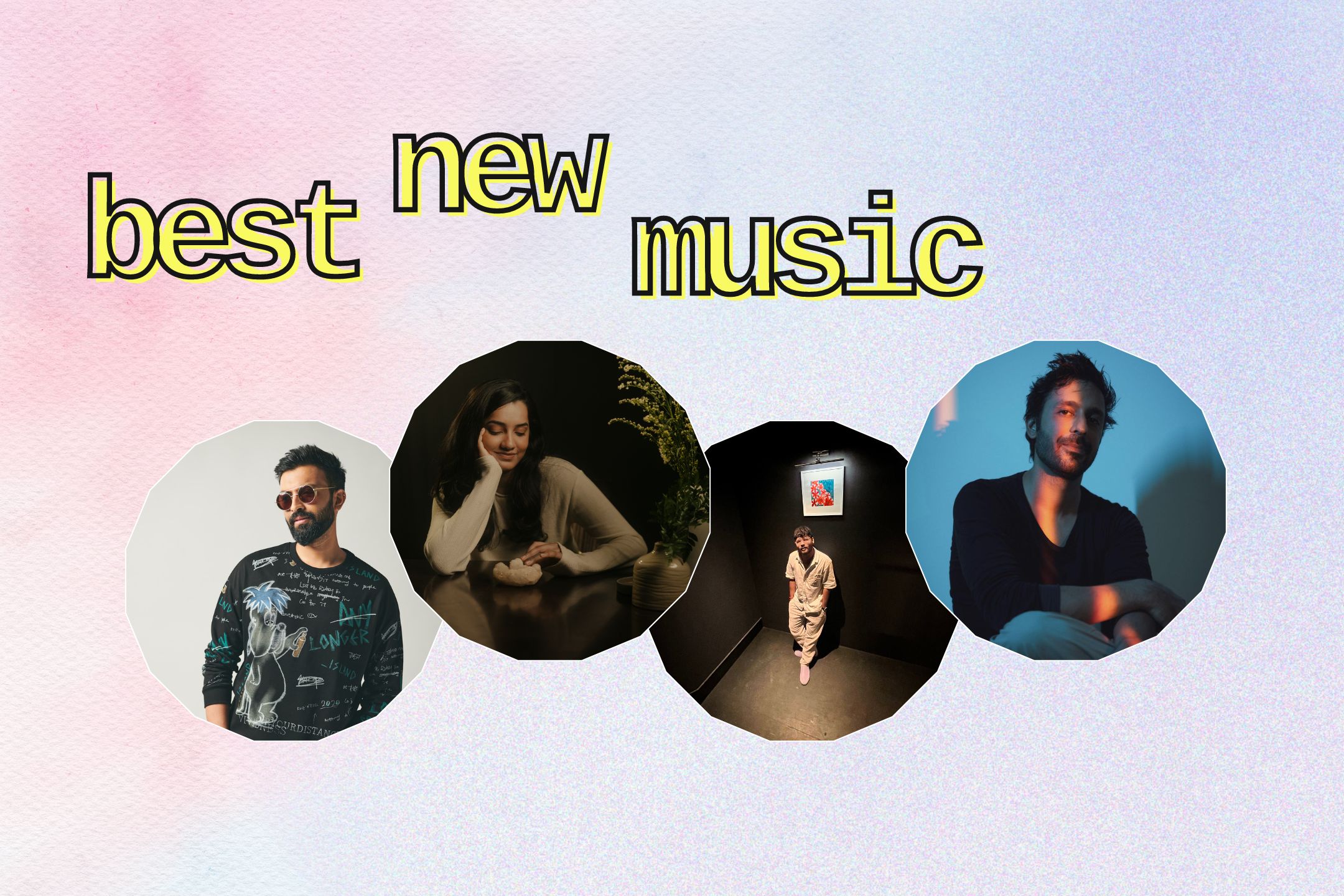 Bangalore-based singer-songwriter Frizzell D’Souza has been releasing singles for about two years now and her latest release, and second one this year, is a piece of breezy beauty. Insistent and yearning in all the right proportions, it would be unsurprising if D’Souza deemed ‘Just As Easily’ to be most representative of her oeuvre.

The best of love songs fail to work without candour, and ‘Just As Easily’ is astutely aware of this datum. “I’m naive, and I’m silly” is quite aptly the refrain of a song that has, with notable adeptness, mastered the art of rhythmic longing. The arrangements of the song deserve a space of discussion of their own; indeed, the blend of the acoustic guitar and a steady flat metronome is almost reminiscent of Prateek Kuhad’s work. Lyrically speaking, the song states what has been spoken in music countless times, but the personal element and the tonal discretion redeem it to be a track that you cannot help but love.

Hip-hop and subtlety seem an oxymoronic mixture, but when done right, it is a space (no pun intended) that might yield beautiful results. ‘Antariksh’, the latest track by the Lucknow-based Skandh, is a commendable attempt that aims to explore the territory whose precedents are admittedly intimidating.

“Maa, main chhat pe jaa raha hu” (Mother, I’m off to the terrace”) is the first bit of intelligible lyrics that ‘Antariksh’ opens with, and the musical structure of the song mimics the act. The verses are easy and languid, betraying the intent to create a spacey vacuum where Skandh seeks peace. Indeed, space and peace- “sukoon”- are synonymous for Skandh, amidst insistent attempts from the earthen plane to bring him down (“Dharti se aayi pukaar: ‘Are aa ja neeche’”). Simple and unassuming, the song is a nifty piece that holds promise for the Lucknow rapper.

Dualist Inquiry is back after almost two years, and September’s inception saw two singles being released off his new EP, Daybreak. ‘Two Worlds’ is the last track of the album (now released), and acts as a fitting conclusion to the release.

‘Two Worlds’ begins with sombre hues and subdermal palettes, that seek to put the listener at ease, and yet not without a tinge of foreboding. Hovering on the ominous but never letting itself into the easy categorisation, the song’s temporal expansiveness (over five minutes, the joint-highest in the EP) allows it a nuanced treatment of its intent. Electronica elements surely but surely progress around halfway through the track, where the aforementioned foreboding metamorphoses into vividity. Deftly balancing between expression and suppression, ‘Two Worlds’ is a song with a titular exposition that fittingly encapsulates its dichotomy.

Just a month off the release of a one-minute single- ‘Siya Hai – 1 Min Music’- Osho Jain has put forward yet another single. ‘Sabun Dil’ is a track that gets right down to business, but without any connotation of unwarranted force that the figure of speech might betray.

Indubitably a song about a broken heart, the niftiness of ‘Sabun Dil’ lies in the fact that it is paradoxically, hardly a song of heartbreak. Jain, not without a tad of derivativeness, takes the narrative of laughter being a facade for pain, adding his spin with tangible imagery. The song in its structure and arrangement reflects perfectly its thematic intent. Osho’s deep and evocative voice reigns supreme over the funky instrumentals, making ‘Sabun Dil’ a fun track which incessantly surprises through its tone-theme dichotomy.