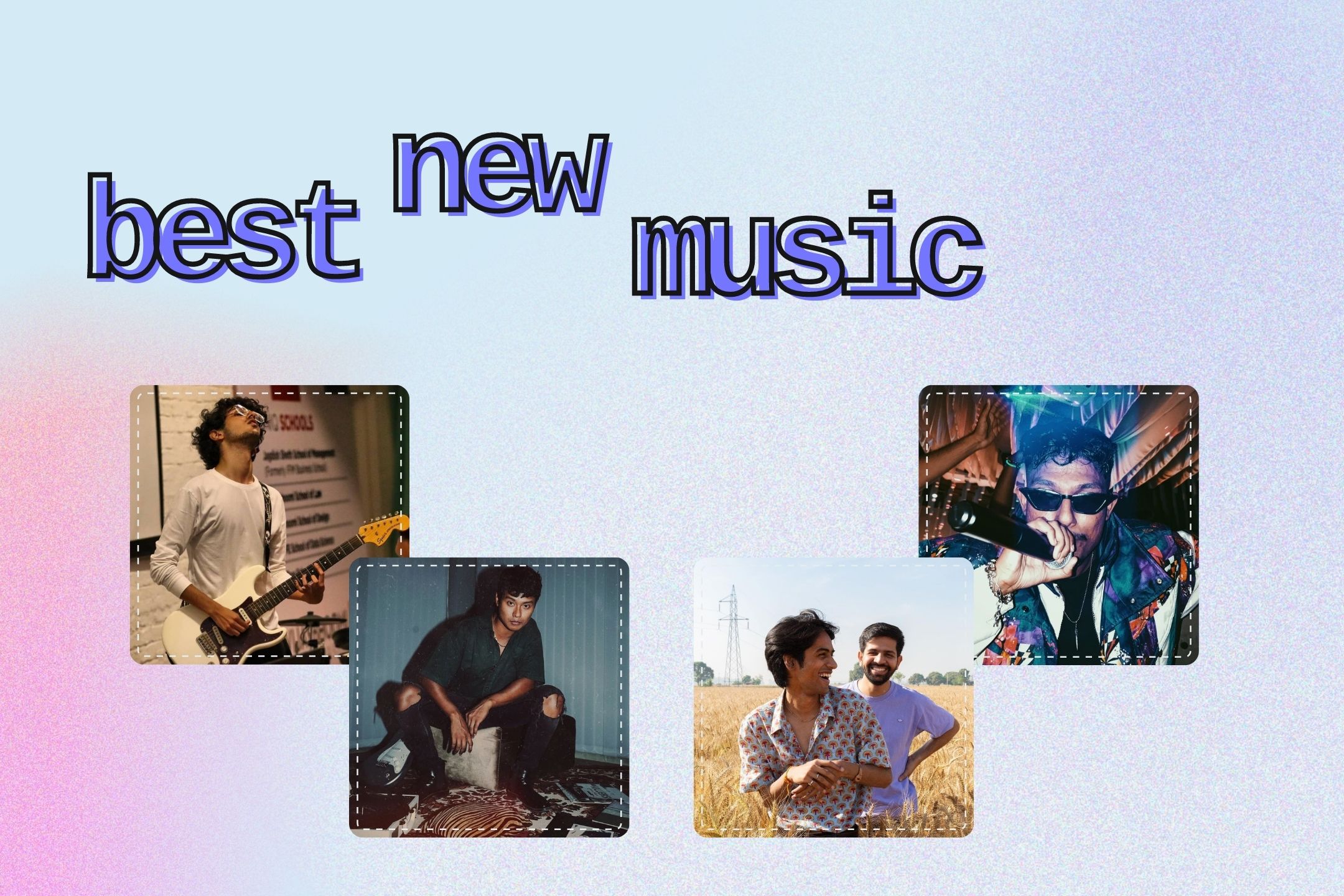 Rapper-producer Anoh Jacob Biju aka Anohnymouss has been putting out music since 2019 and has since emerged as a promising young voice in the hip-hop scene, affirmed through his debut EP Seek(). Composed by Saif Syed, with vocals/rap by Anonhnymouss and MC Devesh, the trio set you up on a funky and fun three and a half minutes on ‘Thondaravo!’

It takes courage to take up a song associated with someone christened as Malika-e-Tarannum or the Queen of Melody. But producer Nishant Nagar aka Khwaab and singer Divyam Sodhi’s take ‘Aaya Mausam’—from the Pakistani film Qudrat (1983)—sung by Noor Jehan, and respectfully and wonderfully revisit it in 2022. From the exemplary vocals by Divyam Sodhi, to the wonderful accompaniment of mandolin by Subham Kanjilal, and dholak and tabla by Mahavir, to the mixing and mastering by Rex Vijayan and finally, the wonderful production and arrangement overall by Khwaab, the artists have infused the song with flavour in abundance.

The music video written and directed by kush kush, popularly known as @thebombaywallah on Instagram, is the cherry on top for this release, and our pick of the week.

One of the more unique releases in recent memory, Mumbai-based musician Farhaan Mistry taps into the spirit of rock ‘n’ roll on his single ‘State Property’. Featuring distorted and punk, almost metal style growling, casual segues into great guitar solos, the song takes you in different directions and keeps you on your toes throughout. Yep, we’re intrigued.

Following his successful 2020 debut single ‘Oceans’ that boasts over 200,000 streams on Spotify, Nagaland-based singer-songwriter Shujan De has released his new single ‘Time’. Produced by Chirak Jamio, the song also features Koko on vocals. Accompanied by skeletal instrumentation, it is the singing that rightly take centre stage on this ballad, with Koko’s smoky and aching vocals and the harmonies standing out in particular.