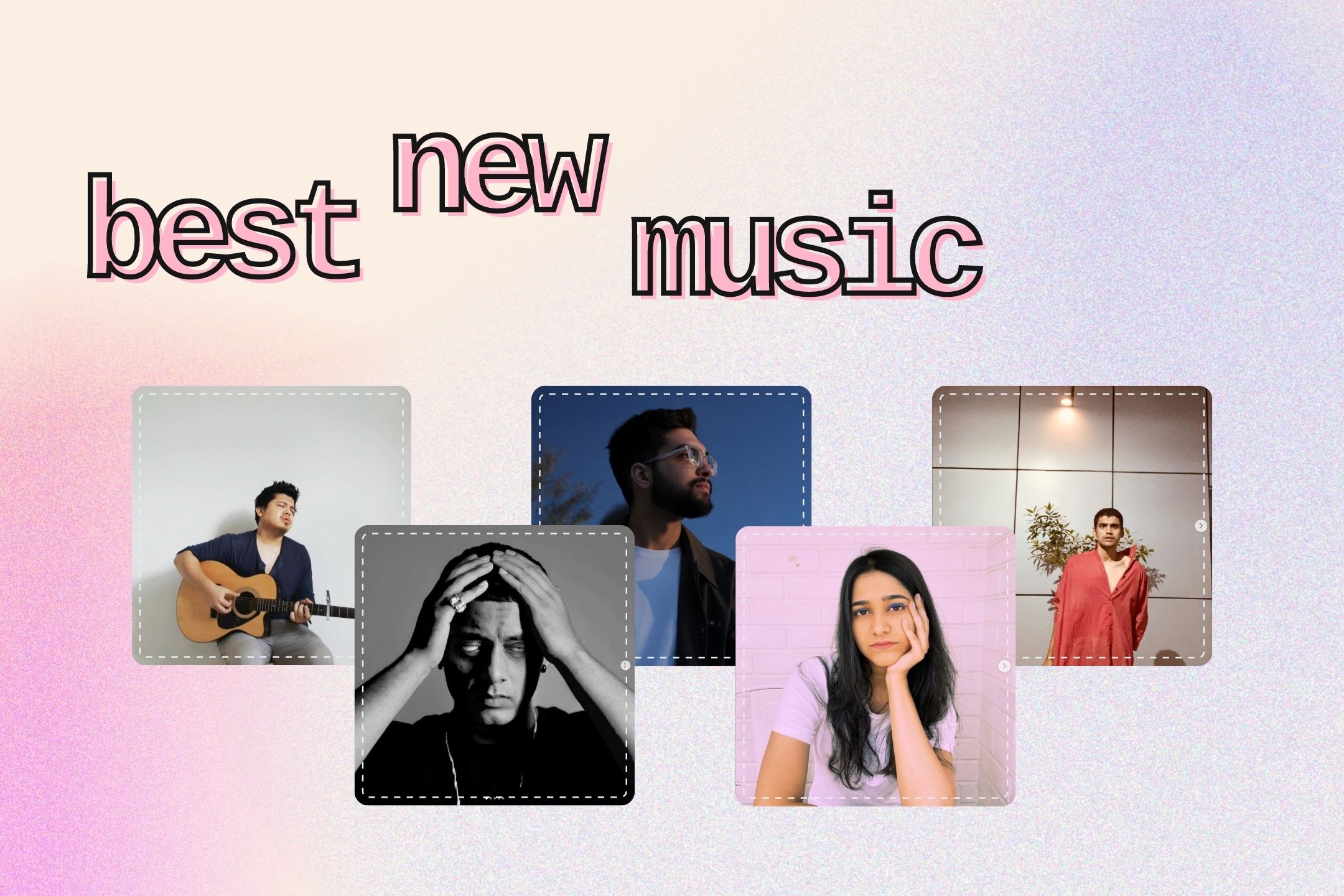 The first few weeks of June pull in together all kinds of indie experimentation—from traditional pop by Shivangi Kale to freeverse hip-hop from Hanumankind and more.

Pune-based singer-songwriter Shivangi Kale’s debut single ‘Tippity Toe’ comes on the back of some solid achievements, including being crowned the winner of Idole Indienne in 2018. Clearly informed by the straightforward, minimal charm of French music, ‘Tippity Toe’ is anchored in simple keyboard, drum and bass lines and Kale’s rich voice, one that shifts the mood from morbid to contemplative to breakfree.

Australia-based, Noida-bred artist Teck aka Gitansh Arora (presumably) brings one out from the vault with ‘Nazaare’, a plaintive, downbeat hip-hop song produced by Hurricane aka Boudhayan Kundu and featuring New Delhi MC Kode. Teck and Kode take turns speaking about discomforts and perspectives, plus injustices, and how art can be entwined within it all.

Bangalore’s indefatigable rapper Hanumankind teams up with his go-to beat smith Kalmi for a quick round of throwdown. Every time Hanumankind delivers one of these seemingly spontaneous tracks, it bears his signature commentary about the worlds within him and what he sees outside. ‘Rush Hour’, which also carries a reference to the action-comedy film starring Jackie Chan and Chris Tucker, comes with a fun music video showing the rapper driving around Bangalore, taking in all the sights and scenes.

Thane-bred producer and singer-songwriter Soham Pathak might be more recently known for his pop project Yush! But there’s been another side of him as a composer that we get to hear on the endearing Marathi track ‘Anam’. Sung by Nayantara Bhatkal, who mirrors the soul-searching journey of the protagonist in the video, the track also depends on folksy accordion, earthen percussion and bass.

Jeff Bordoloi digs into a sleek, resolute indie rock sound on his latest single ‘War Siren’, which he’s dedicated in memory of his late father. Bordoloi’s smoky voice invokes turbulent nature and how “thinking is just a game”. The sparkling tune works its way into a cavernous comedown, morphing into something psychedelic and cinematic at once.