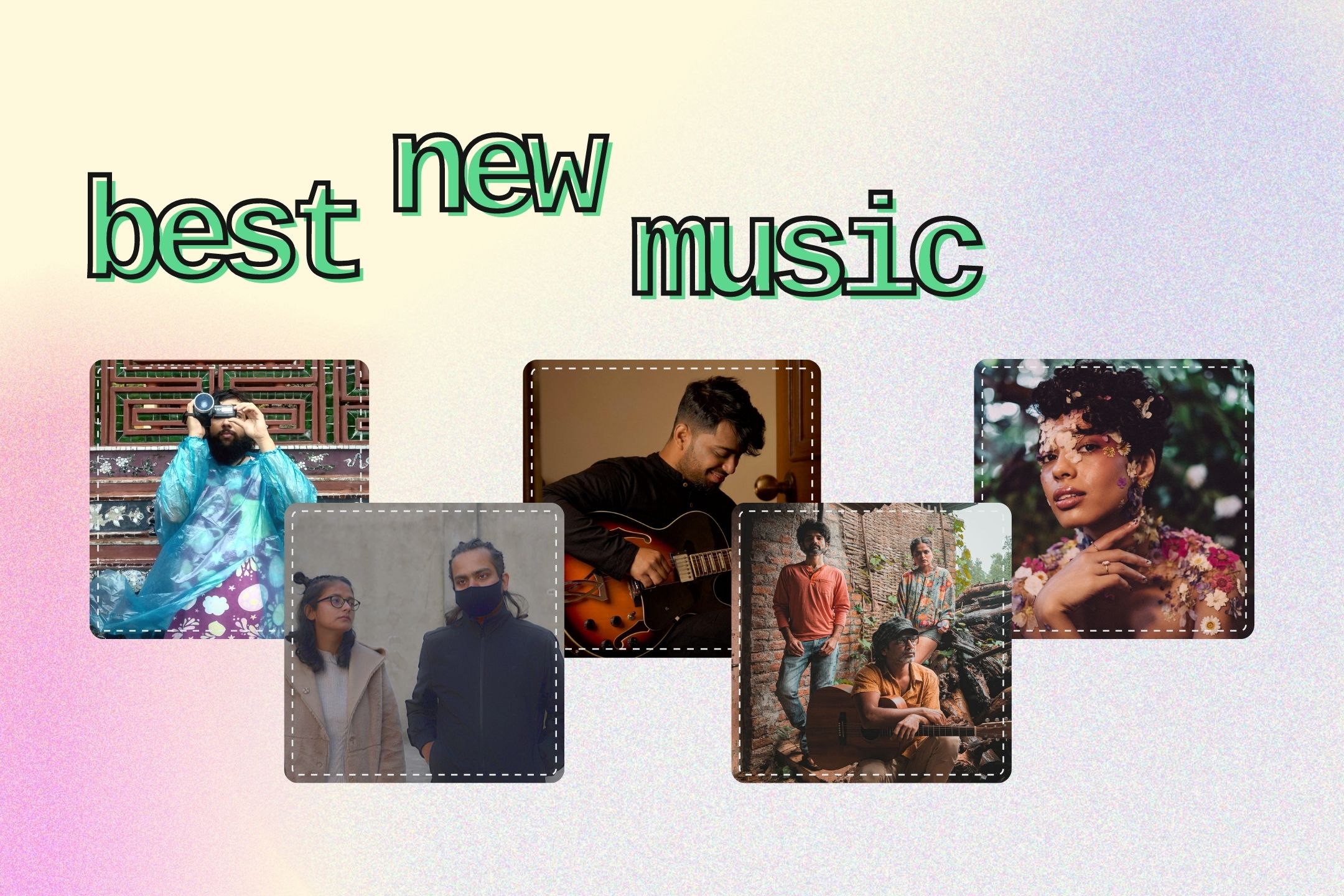 Pune musician Aarifah Rebello has a long enough resume in the Indian independent scene to go by, but this is her first official, self-produced release. Before ’Now She Knows’, she has only released a track as part of her selection in the list of finalists for the Nexa Music Talent Hunt.

On ‘Now She Knows’ track, she writes about accepting oneself, gaining confidence and finding happiness in the process. This is one of the first demos she ever recorded, and it sounds like she has been sitting on this for a while, perfecting it over time. Finally, she chose to produce the track on her own and also direct the music video.

Aarifah has been playing at festivals such as NH7 Weekender and Kala Ghoda, and supporting musicians like Prateek Kuhad and Madame Gandhi. She is currently working on her project Aarifah.

It is sad to witness a musician change course purely because of the circumstances. Shoumik Biswas aka Disco Puppet, the electronic music producer and drummer, has released a mellowed down, acoustic guitar and vocals centred album, one that they call “their most approachable album till date.” Which it is.

They suffer through Tinitus and Hyperacusis, ailments that make their ears very sensitive to sharp sounds and leave them with a constant loud ringing in the ears. The only sound they could handle, and found soothing, was the sound of their friend’s nylon string guitar. “So for the first time in my life, I composed music without Ableton,” Disco Puppet said in a press statement.

The album, and particularly this song, deals with the themes of yearning, love and growing older. With a heavy focus on storytelling, their music becomes relatable on this album. And even though the primary focus is on the vocals and the guitar, the producer does not shy away from making the song bigger than just that. It takes a lot for a musician to be honest in their vulnerability and to put it out for the world to hear, and Disco Puppet needs to be commended for that, as well as for the beautiful music.

A two-year-old song comes alive again with a new remaster this week. Featuring poetry from the legendary Rahat Indori, this track by the Tapi Project is a gem, and one of their best. It is heartfelt, just like their other songs released so far.

The Surat-based band has taken its style of contemporary folk to over 26 countries so far, having been performing live since 2016. They are gearing up to release more music this year.

Debanjan Biswas, is a Mumbai-based mechanical engineer, from Tripura. This is only his second single, following his debut single in 2020—a very enjoyable instrumental track called ‘Sahara’. On ‘Aachi Aami’, he chooses to lean on his vocals and writing, keeping the arrangement to a minimum. He also brings in popular actor and vocalist Surangana Bandyopadhyay, as they both sing of loving and losing on this Bengali song.

The song was composed by Biswas back in 2019, and only found a release date now via Times Music.

Dokodoko is Sikkim based vocalist-songwriter Dr. Kritika and Siliguri based producer-songwriter Debo Sanyal (who has also released music under the moniker Dreamhour). This track is off of their debut EP as a duo, titled Demodemo.

‘Heartheart’ has the electro-synth vibe similar to that of College and Electric Youth. They sing of confessing love, the kind that is maddening. The track is electric and deserves visuals, the absurd kind that the duo has been acing with their past releases.