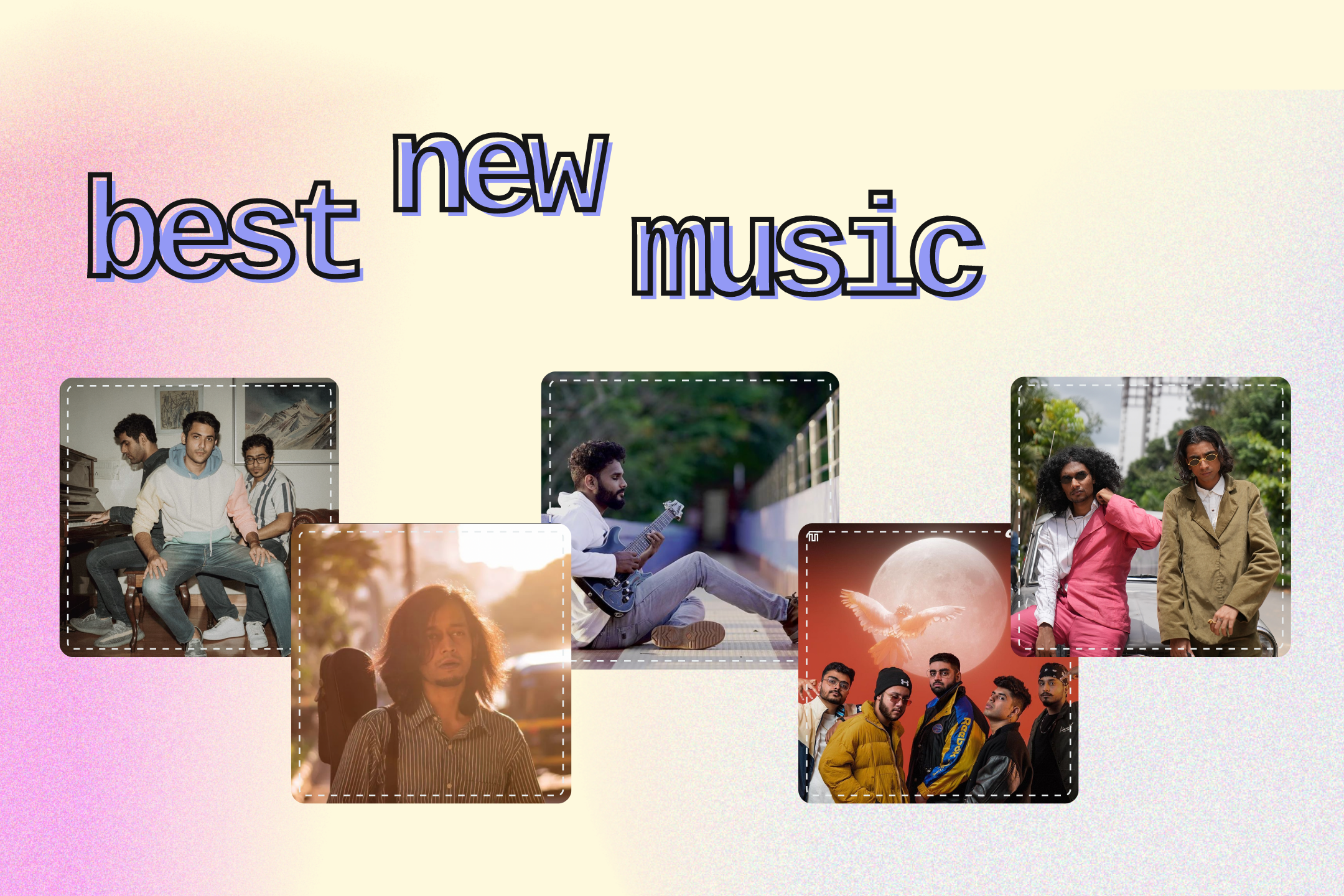 Kerala-based guitarist Adarsh Arjun released his second single of the year titled ‘Torpid’ this week. If you’ve been following the progressive/metal guitarist’s independent journey, you would agree that Adarsh is surely emerging as one of the most versatile talents donning the electric six-string in the country.

‘Torpid’ is starkly different from his previous single, ‘Limerence’, which had a sunshine and sunflowers prog-rock sound going for it. ‘Torpid’ on the other hand begins with a diabolical guitar lick, and a sinister riff looms on top of it. Adarsh also introduces dubstep wobbles as the song progresses, and the guitarist is masterfully supported by Ronny Jacobs on the drums and Anjo Francies on the bass.

At it’s core, ‘Khwaishein’ is a coming of age song which reminisces about the dreams and aspirations which many have on the cusp of their youth. The composition is bare, the guitars capture the feeling of nostalgia perfectly and the vocals drenched with yearning.

Srijit Bhowmick has a voice unlike any other. The Mumbai-based singer-songwriter previously used to release music under the moniker Sri, which he has now ditched. However, the musician hasn’t ditched the sound that makes Srijit, well, Srijit.

Srijit has written, composed and produced the track on his own and is supported by Kristofor Mendonca on the drums and Jeremy Samson on the bass.

Bengaluru-based music producer Clifr and rapper Tintin made a splash at the tale end of 2021 with the track ‘Hot Summer’ which was accompanied by a Tarantino-esque music video. Since then, the duo’s debut album was highly anticipated and the nine-track Meet Me Halfway was out this week.

‘MOVE’ is fourth on the album and is a typical mid-album track which sees the duo turn their guns on the doubters and those who chat crap behind their back over slick 808 beats and beefy samples.