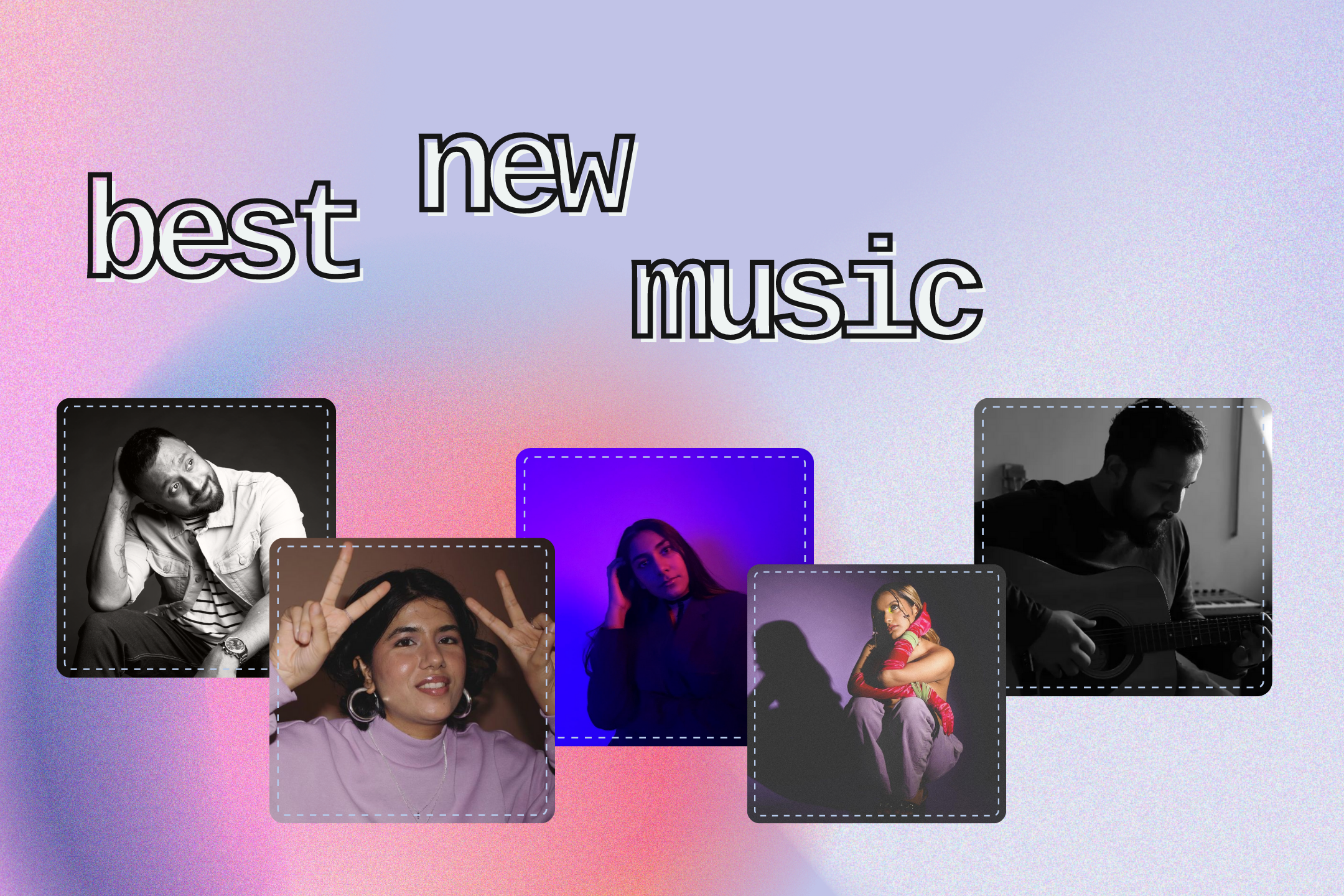 It’s easy to feel like the first nine weeks of 2022 have passed us by in a flash because the Indian independent music scene has put its best foot forward, offering irresistible treats, stellar debuts and discography-enhancing work from many. Week 10 is no different.

Bengaluru-based musician, Bhumika Raman, aka bebhumika, returns to the independent music scene with ‘Love Language’, featuring friend, collaborator, and fellow Bengaluru-based rapper, Tintin. This marks her first release since the 2020 electronic-pop, ‘fuck u’.

Backed by a sultry and inviting beat at the hands of producer and beat maker, Kalla Sha, ‘Love Language’ is primed for earworm status. While the track may be replete with tropes such as one-liners geared towards consumption on Instagram, Bhumika’s moody vocals and powerful ad libs, matched with Tintin’s disruptive and rhythmic verse make this track a peppy pop number.

The harmony-laden, spacey, electronic rendition of the hyper-political folk song, proves to be a worthy experiment. ‘Chekele’, as Ashish explains in an Instagram post, is a song about “the harsh living conditions of farmers in 19th century Kerala and portrays their fear of poverty and the caste system.”

The artist’s take on the song spotlights moody ambient samples as well as a mellow, groovy, and an uplifting guitar solo, making for an interesting listening experience, for those familiar and unfamiliar with the song in its traditional form.

Mumbai-based music producer and vocalist, Radhapriya Gupta aka noni mouse, opens the door to a new era with some serious food for thought. Her new track, ‘Amelie’, takes on the perspective of “a female-identifying synthetic entity who wanted to become a ‘real’ woman.”

New Delhi-bred and Toronto-based electronic music producer and vocalist, Tanya aka Static River, releases her latest single, ‘End of Love’. The track carefully crafts the artist’s intended signature—moody electronica arrangements combined with haunting vocals and melodies. The track has an interesting journey—the musician collaborated with her followers, incorporating their inputs throughout the making process. ‘End of Love’ speaks about ending relationships that aren’t good for you, choosing to leave and leaving the past behind.

Mumbai-based musician Anand Bhaskar begins a surprising new musical journey with ‘Light’—an instrumental track. Being an instrumental track isn’t the surprise; it’s the genre. While Anand Bhaskar and his collective’s work is widely known for its rock riffs and hard-hitting vocal arrangements, ‘Light’ falls in the category of electronic music. Complete with electronic-jazz elements, a bit of acoustic guitar work and a signature Indian string arrangement, ‘Light’ is intriguing.